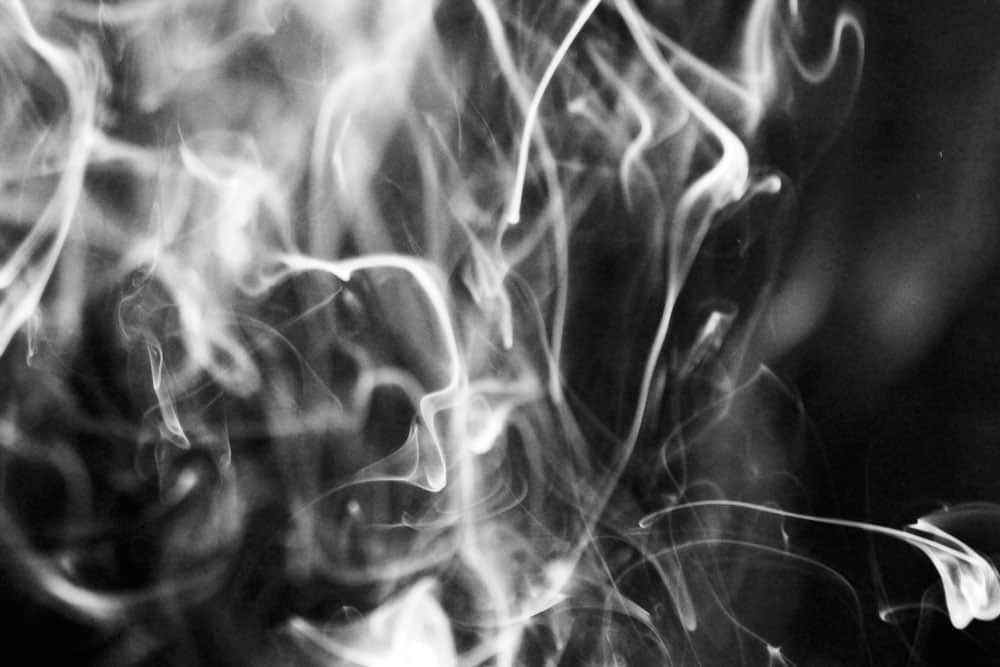 Not everything, I grant you, is useful evidence to support the argument that democracy is eroding. But, I promise you, this is. NGOs, experts, and professionals are turning to the President of Malta urging him to refuse to sign into law the new cannabis liberalisation bill recently approved by Parliament.

As elsewhere, I am not going into the debate on what should be done about cannabis. I don’t know enough about it to inflict my opinions on anyone. Unlike most members of Parliament, who Byron Camilleri seems to think have been secretly smoking weed while others were arrested and punished for the same activity, I have never actually tried the stuff. In this day and age this seems to be an embarrassing admission but I never renewed a gym subscription in my life either which I suppose shouldn’t surprise you.

The point I’m making is not about the cannabis law in and of itself. This could be about any other law. We have a democratic process for the making of laws in this country which is clearly defined by the Constitution. The intention of that design is to ensure that laws are adopted in the interest of the people. That interest is necessarily imperfectly defined by the closest method the designers of our Constitution could conceive, acknowledging that there is no subject on which everyone agrees.

Here are some characteristics of that process. It is Parliament that decides on laws. Not government. Not judges. Not experts. The job is given to Parliament because it groups representatives chosen by all adults of the country, representing therefore poor and rich, women and men, Northerners and Southerners, weed smokers and drug rehabilitation program administrators.

The legislative chamber is not made up of the people from the party who “win” the election, but also those who “lose” it. The losers are called the opposition because the Constitution wants dialectic when laws are made. It wants opposing points of view not as a spectator sport but to make sure that all things are considered when making laws, including minority views, or warnings with arguments that have not been properly considered in the drafting.

The idea is for the final outcome, the law that is written, to be enriched by these alternative insights. Consensus is not always possible and a majority has to decide, but it can and should only do so after it has considered, actively, loyally, and sincerely, the opposing arguments put to it.

Another aspect of the process is that the law is “read” three times before it leaves Parliament. Much of this is symbolic routine but it does contain within the ritual some important principles. The first reading merely assigns a title to the new law. What that does is notify the House and the public that new laws on the subject under the title are coming up. Why do they need to know?

The procedure hopes there are discussions outside the chamber before the actual bill makes it to the floor. This is the time when MPs can prepare themselves, by researching, and consulting people who are going to be impacted by the law. This forewarning is supposed to increase the quality of the debate and therefore the insights that should inform how the final law becomes a more mature version of the bill first introduced.

Then the bill is published. They don’t just make 70 copies and put them on MPs’ seats. The bill is published on the Government Gazette which means it is for everybody’s consumption. Why is the process so open? Because this is an implicit invitation for anyone who has a problem with the bill, or suggestions on how it can be improved, to contact their MP and tell them what they think should change.

Again, by design, Parliamentarians are instructed by the process to be proper representatives, to hear what interested people have to say, and to only decide to overrule what they’re told if their conscience requires them to act in that way because that would be the way to act in the national interest.

MPs have the final say. The majority of MPs grouped as a government political party has the final say. It is right that it is so because they were chosen for that job by the electorate. The operative word there is “final” say. It implies that everyone else has the opportunity to tell MPs, and to tell the government party, what they think and before the final ruling, the people with the power to have the final say have the duty and responsibility to do so either by incorporating what people impacted by the law tell them or if rejecting it, to give substantive reasons to do so.

The measure of the value added by Parliament is the extent to which an original draft has changed by the time it has gone through all of Parliament’s reading and final approval.

If the law that is approved is itself illegal, by falling short of human rights or constitutional standards, Parliament’s law can then be challenged in a court of law.

In our present system the President has no autonomous role in this at all. He signs laws approved by Parliament into law but he does so as a continuation of the old Westminster ritual where the Queen signs approved bills into law. That in itself is a relic of a past when the monarch was the government. They aren’t any more. They are a relic, bereft of power, which is necessary in a democracy because no democracy is worthy that name if it is government by someone who inherited the job.

No one can go to the Queen of England to suggest she should shred a law approved by Parliament. Such a thing would recall pictures of Charles I’s head tumbling off the block.

I could be negative and say that asking the President to refuse to sign the cannabis law amounts to inviting the President to launch a coup d’état, by undermining the democratic structures of our country. I could be negative and say this shows a poor understanding of our Constitutional framework and though George Vella has the option to resign his office, Parliament is entirely free to find a replacement for him to sign the law that they approved.

Even if he agreed with the objectors, his views should have no material impact on the adoption of the law because he doesn’t have the power within the framework of the law to allow his views to be converted into action, or failure to act by refusing to sign an approved bill into law.

I could be negative like that but it would show that I don’t understand the frustration of those people asking the President to do this. I don’t think they have a coup d’état in mind. But I do think they have reached the conclusion that Parliament has ceased to be a democratic institution and they are desperate to find someone to put their arguments to that might actually listen to what they have to say and do something about it.

The government’s cannabis bill suffered no changes as a result of any of the input of all those interested parties who feel effected by the law. Certainly, people who use cannabis today illegally have an interest in seeing through a law that changes the status of the activity to one that is permissible. Their views have been heard.

But people who care for drug addicts, who work to repair the social damage they argue is partly caused by the use of cannabis, who have expert or professional opinions based on research that tells them that the law that has been approved will make things worse for the community at large, are also stakeholders in this matter. None of their views had any impact whatsoever on the final law.

Asking the President to do what he can’t but Parliament could and didn’t, shows that these individuals and organisations have lost all confidence that our democratic structures, particularly Parliament, the most representative of all those structures, could serve their core purpose as a vehicle for public debate and resolution.

If issues cannot be resolved democratically through Parliament, there is the inevitable temptation – as this case has proven to be – to look for alternative means of resolution that are, by definition, less democratic or undemocratic.

The pharmacists, and the therapists, and the academics, and the social workers are not suggesting violence. But they are resorting to demand an extra-Constitutional solution to a problem the Constitution seems to be failing to address.

Here’s the misunderstanding. It isn’t the Constitution that is failing. MPs, government MPs in this case, are failing to apply the intention of the Constitution. They are using their democratic credentials to frustrate the democratic process. They are using their powers to undermine their responsibilities. They are not doing their job not merely of legislating, but also of representing, which includes consulting, listening, debating, acknowledging, informing, learning, and changing.

Democracy is failing and someone is responsible for that.