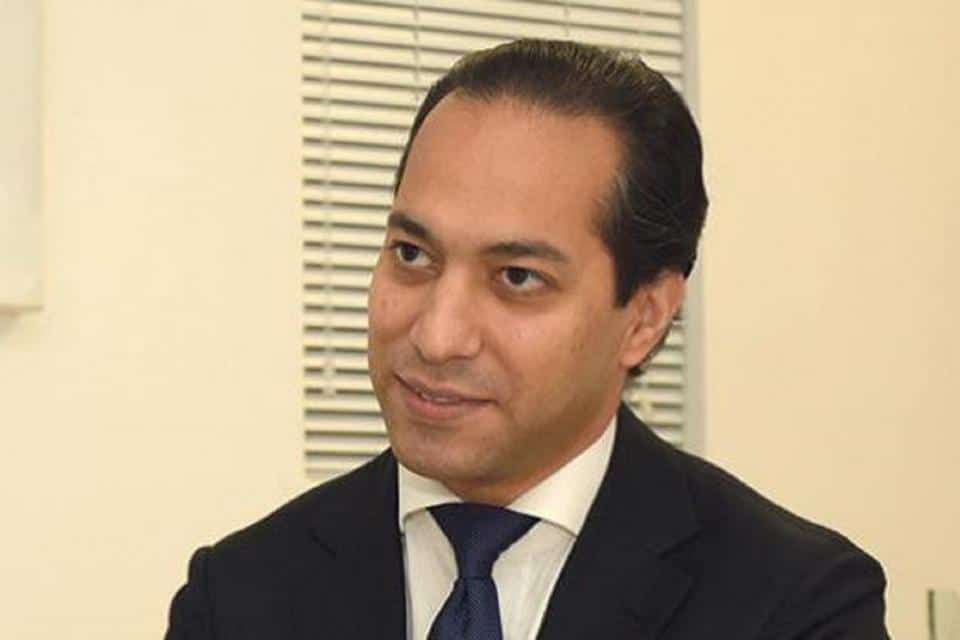 Repubblika this morning challenged in court AG Victoria Buttigieg’s failure to prosecute Pilatus Bank’s owner and directors. In another courtroom her staff were being lambasted for “rushing” to prosecute the bank itself and a middle manager who worked at the bank, when prosecutors clearly have no idea what they need to do or what they want the court to decide.

At one point the prosecution produced one of the bank directors as a witness. Through his lawyer he asked for a reassurance that what he said would not be used against him in an eventual prosecution against him, a guarantee he is entitled to. The prosecution could not say and that was not because Repubblika was challenging their decision not to prosecute the director slash witness. It was because the police inspector who investigated the case did not show up in court and they could not ask him.

People have run out of jaws to drop at this stage. We all walk around with just the top two-thirds of our skulls unable to chew on the rubbish we are force-fed.

Prosecutors don’t ask investigators whom they should charge. If anything, it’s supposed to be the other way round. But this is not just a sign of misguided courtesy. By summoning this former Pilatus Bank director as their witness, the prosecution must have presumed they would not be putting him in a position that would incriminate him. In other words, they decided not to prosecute him. Why didn’t they say so?

Robert Aquilina outside court this morning said another Pilatus director was in court about a year ago, called to testify in a separate case concerning Pilatus and allowed to leave even though a magistrate had signed an arrest warrant against him. A year later Angelo Gafà said he had no idea where the Pilatus bank directors were hiding. He was either lying or prosecutors acted behind his back. Either way, he’s not saying.

I have some sympathy with a reader of this blog who decided to cancel her subscription. I asked her if she cancelled because she found she disagreed with any line taken by this website. ‘No,’ she said. ‘I agree with what you write. I know it’s right. I think everyone should know it’s right.’

‘But,’ she said, ‘I’m tired of agreeing. I’m tired of cheering for the bleeding obvious that never seems to predict what happens in this country.’

I have no idea if it is true but some reports say the Chinese authorities send families of an executed convict the bill for the bullet used to kill them.

There’s a parallel there with how we paid € 7.5 million for an inquiry into Pilatus Bank, paid the economic cost of FATF grey listing, paid the enormous administrative cost of realigning oversight after the European Banking Agency shut down Pilatus, are still paying for the botched prosecution of the bank which is likely to get nowhere, and are liable to pay damages to the owners of Pilatus Bank if they get their way, and all this enormous expense to achieve nothing but the preservation of Joseph Muscat’s impunity.

I can’t blame a reader who doesn’t see the point of adding the cost of subscribing to this website to all of that coming out of her tax bills.

Of course, if you’re not happy letting them have it their way without some complaint, protest, or pressure, you can do what they want you to do, give up and walk away … or stay and fight.