It hurts, doesn’t it? 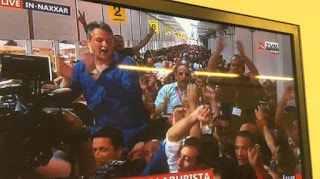