Hurry up and wait 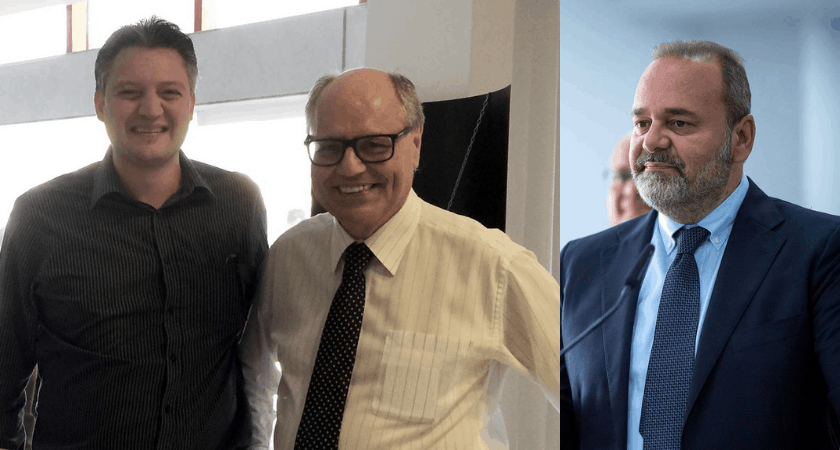 The Criminal Court, after no less than four weeks, is still to decide on the appeal filed by Ministers Konrad Mizzi, Chris Cardona and Edward Scicluna from the decree by the Duty Magistrate on Repubblika’s request for a Magisterial Inquiry on the hospitals privatisation.

The law expects such decisions to be decided “with urgency”. To be fair urgency is not clearly defined in the law. But there is no universe where an urgent decision takes four weeks.

Consider for comparison what happens when a guilty verdict has been returned by a jury in a criminal trial. The law expects that “The court shall pronounce judgment as soon as possible.”

“As soon as possible” has traditionally been understood to mean that the judgement there (ie, the sentence where the punishment is handed down after the verdict is returned) is delivered that same day if there is still enough candle light by which the Judge can write, or at most, by the next following working day.

There are no exceptions to this in living memory. And that is so because no one has ever quibbled with what the law intends when it says that a decision must be given “as soon as possible”.

Repubblika requested a major criminal inquiry. The Magistrate agreed and has ordered one. That decision was appealed by three Minister of State, people whose power and authority would frankly emphasise the urgency required by law, not dismiss it.

The law obliges the Judge sitting in the Criminal Court to decide their appeal “with urgency”. Surely, the expression “with urgency” is at least as pressing as the phrase “as soon as possible”: maybe more.

In other words, the Criminal Court ought to have delivered its sentence a month ago.

The fact that it hasn’t accommodates the interests of the three Ministers, reasonably suspected of crimes and permitted by the lethargy of the court of appeal to cover their tracks before an inquiry starts.

No one should be under any illusions about the merits of the appeal when the Judge’s decision finally becomes known. Pleasures yet to come. Hopefully without much more delay.