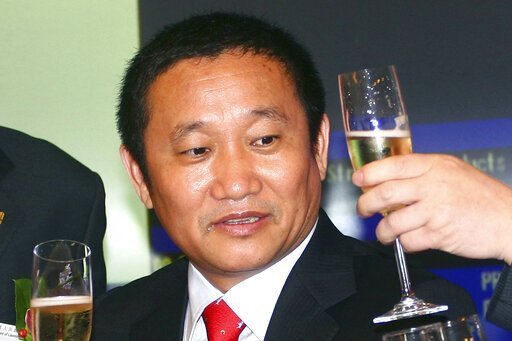 Liu Zhongtian, chairman and president of Chinese aluminium giant China Zhongwang Holdings Ltd, and, since 2016 a Maltese national, has been indicted by a grand jury on charges he schemed with the company he founded to evade US$1.8 billion of tariffs by smuggling huge amounts of aluminium into the United States.

Zhongwang has previously described smuggling allegations as “misleading” and “without any factual basis.”

Liu is believed to be in China, which does not have an extradition treaty with the United States, and an arrest warrant has been drawn up, according to The Wall Street Journal.

Prosecutors said the alleged scheme began as early as 2008. Liu and several other defendants face charges of wire fraud, money laundering, passing fraudulent papers through a customhouse and conspiracy.

In 2016, while investigations into his conduct by US authorities were almost certainly already underway, Malta granted Liu its citizenship. His identity was picked out by Daphne Caruana Galizia as Liu was also listed in error in the electoral register.

His Maltese “residency” could then be located to a small apartment in Naxxar which Liu is known never to have visited.

When Liu acquired Maltese citizenship, suspicions of wrongdoing by him and his company were already in the public domain. In August 2015, the South China Morning Post, the newspaper of Hong Kong where Liu’s company is registered, reported the tycoon and his family had been siphoning off money from Zhongwang. The allegation emerged in a report by Dupre Analytics.

This will be yet another episode that casts doubt on the due diligence processes Malta’s government is supposed to conduct before granting citizenship to people who consciously lie about living here even as the government consciously ignores that lie but in theory expects them not to lie about anything else, such as whether they are party to criminal activity.