THE SUNDAY TIMES: In praise of the PN 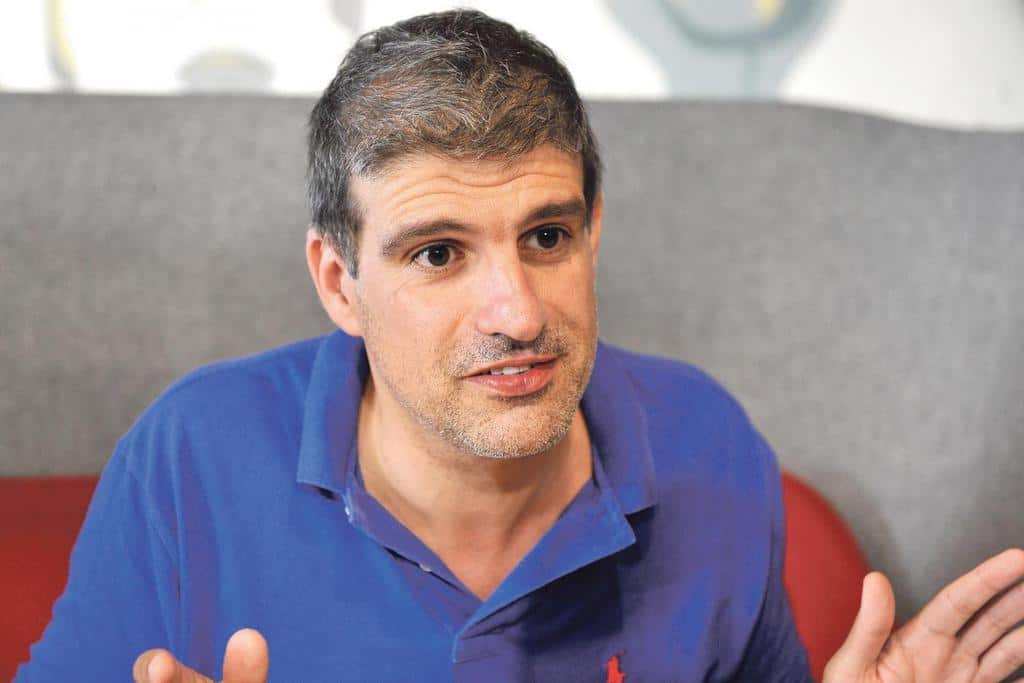 “The sophistry that Hermann Schiavone’s actions were not illegal is familiar. We get it all the time as the central justification of the snorting at the trough that Labour has developed into a system of government.

“But is that not the point of ethics, to judge between right and wrong when rules are vague and unspecific? Does the PN need to have a rule that says ‘thou shalt not consort with businessmen that have bribed other politicians’ to determine that that is improper behaviour?

“The fact is the disagreement with Robert Musumeci is more profound. He not only disagrees that this is improper behaviour. He thinks it is altogether desirable behaviour and it is improper to criticise it.”

Previous:Truth and Justice: Winston Psaila
Next:INTERVIEW: The man who came in from Baku (1)