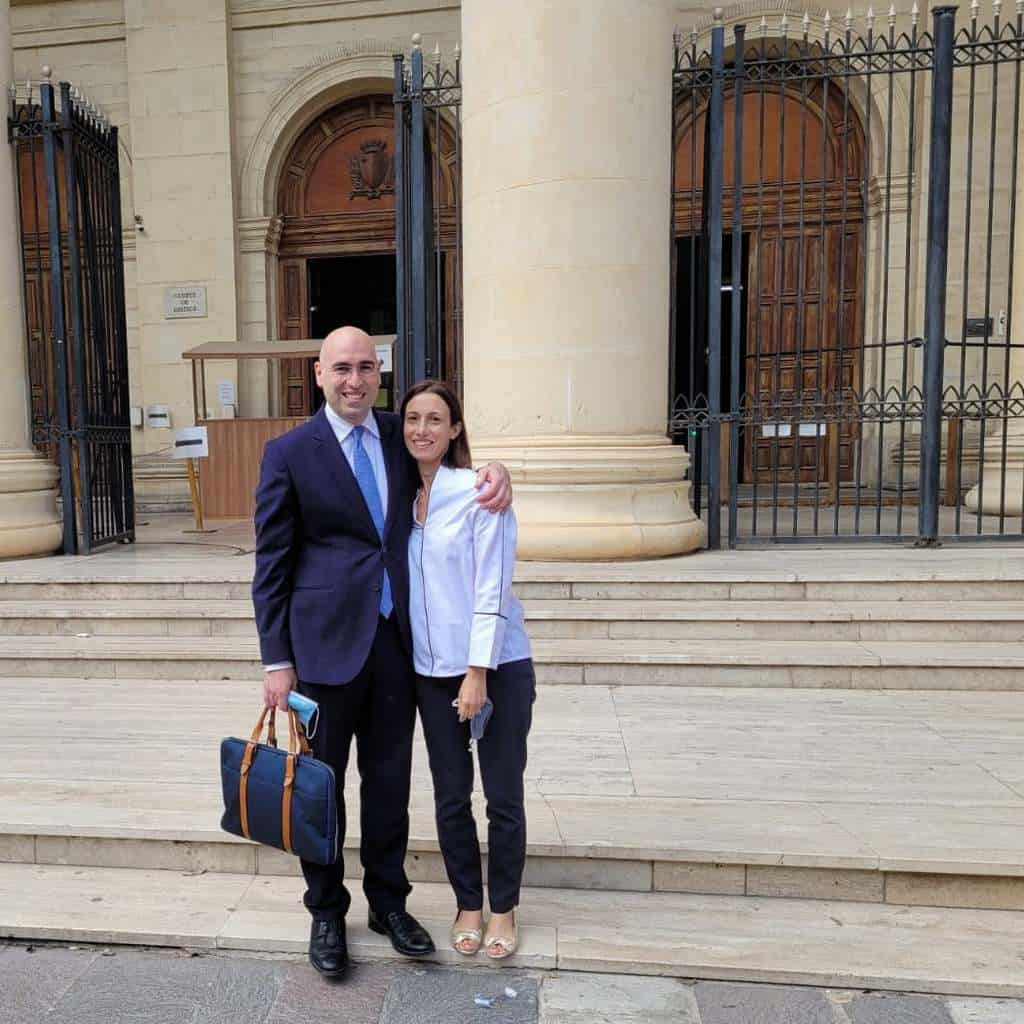 It must have been of considerable relief for Karol Aquilina to hear a magistrate say yesterday the police had nowhere near proven the accusation they had levelled against him that he tried to ram into a motorcycle policeman while disobeying traffic instructions.

This is the second time that a prosecution started by the likes of Ian Abdilla – now suspended from service – turned out to be an act of baseless political oppression. Consider the much longer drawn-out case against Giovanna Debono’s husband. While Anthony Debono defended himself from a set of false accusations, his wife resigned from the Opposition party’s group and eventually left politics.

This is an abuse of power, the consequences of which is inflicted on them, on Karol Aquilina, on Giovanna Debono, and on their families.

But it is also inflicted on us. Because decent politicians withdraw from politics while they are defending even the most outrageous and baseless accusations. While they do that, we are denied their services and their representation.

Imagine the government fires every doctor you hire to cure you, or arrests every lawyer you hire to represent you. They may be harming your doctors or your lawyers, but really, it’s your rights the government would be breaching. The same applies when your MP is taken out of the way.

Karol Aquilina was not an accidental choice. He was strategically targeted for a smear campaign coordinated between a Pulizija Laburist and the Labour Party’s TV station. Karol Aquilina was handpicked because he was one of the lonely stalwarts of decency in the Opposition. Karol Aquilina happens to be circumspect with his public utterances so he can’t be caught out the way Jason Azzopardi can be sometimes. But the two share a dogged determination to do the right thing.

Note how politicians that are subjected to ongoing investigations on money laundering or whose name appears a few hundred times in financial intelligence reports do not resign. The people who know they’re in the wrong perceive a resignation as an admission.

The honourable ones, however, will not burden their party or the causes they campaign for with the consequences of having been selected for slander. And I use the verb selected advisedly.

That video that shocked no one unless you consider Karl Stagno Navarra’s extraordinary ability to pretend to be indignant somehow travelled from the files in possession of the police to One TV. That was no act of journalism, where facts hidden by a bureaucracy are instead revealed by conscientious and protected sources. One TV is a government propaganda vehicle and its “sources” are, by extension, agents of the regime.

What happened here was an attempt by the government to censor and silence one of its critics with trumped-up evidence. Fortunately, sometimes, just sometimes, the good guys win.

Previous:Daphne Memorial Discussion series starts tomorrow
Next:How not to show the rest of the world we are serious about financial crime