From my article in The Sunday Times last Sunday: 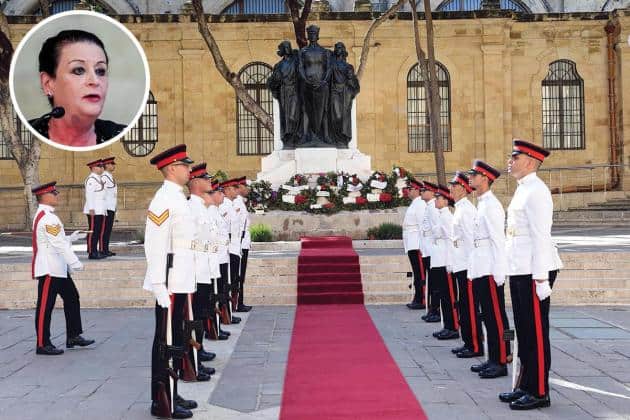 “There, without qualification and reservation, were the words we’ve been saying all along. But, this time, someone from the Labour Party was saying them. And that matters. It matters because when truth is shared across tribal divides we can live together as a nation.

“Miriam Spiteri Debono said the words Malta’s president and Malta’s prime minister should have said but have found themselves unable to so far. Spoken by her, they were more effective than if they were spoken again by some protester, perceived as anti-government by the government’s supporters. But now that she spoke the words that needed saying, her example is bound to have an impact.

“The bad guys tried to bury Spiteri Debono’s courage and the bridge of justice and fairness she was building with her words.”