THE SUNDAY TIMES: Everything stays the same 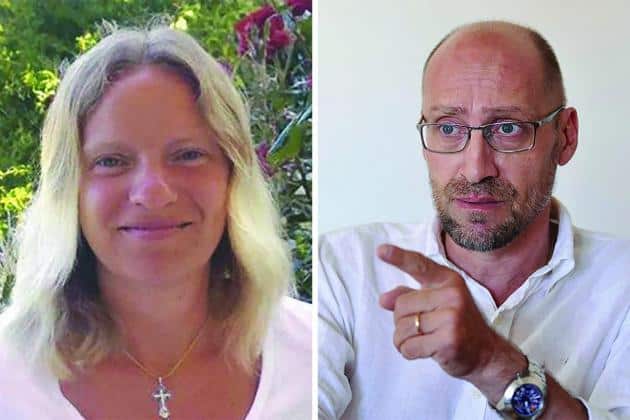 “A 2019 EU directive introduced higher standards for European whistleblower protection laws. Since then, the government has ignored repeated and public calls for consultation on the changes. They also ignored the ombudsman who publicly complained he was never consulted when the law assigned to his office responsibilities that the constitution prevents him from living up to, meaning that entire section of the law is as good as dead.

“On November 15, they published a bill without any consultation and rushed it through all stages of parliamentary approval in less than a month. None of the problems with the old law have been addressed, which means that, though the law is longer, it is just as useless as ever. Add new problems with the law, which have been spotted in research by Repubblika’s partners at the Whistleblowing International Network.”

Previous:GUEST POST: A Contemplation on Freedom of Expression
Next:Breakfast, Owen?