THE SUNDAY TIMES: Our greatest failure 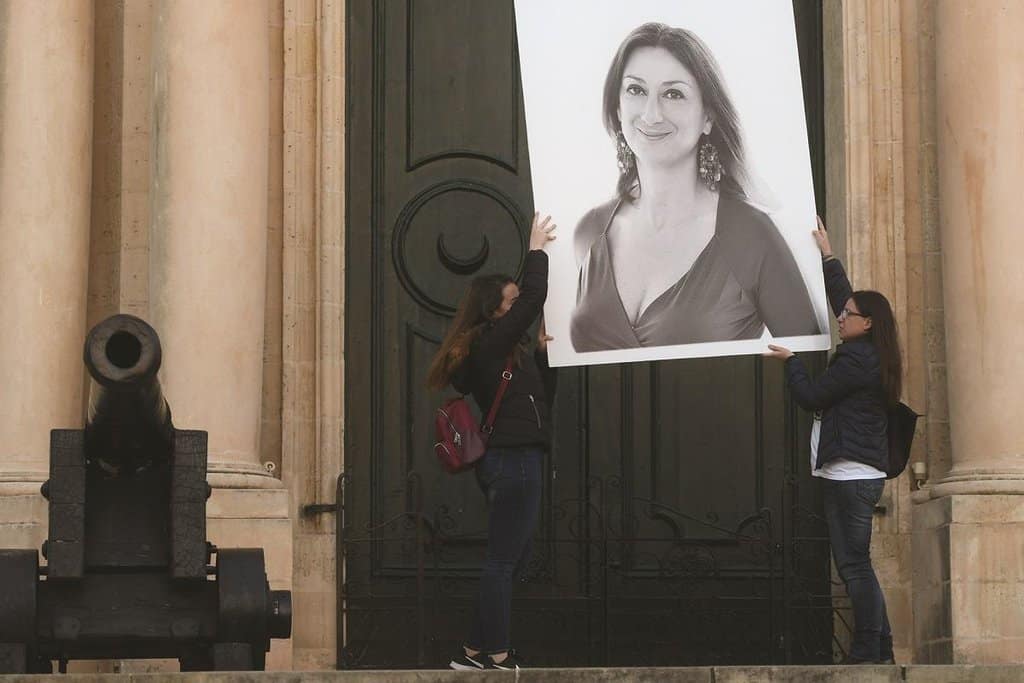 “A year after that inquiry, we have achieved nearly nothing of the recommendations of the inquiry. We still have no law to fight the mafia, no law against obstruction of justice, no law against abuse of power. We’re still ruled by the ministers who propped up Muscat.

“Muscat bangs on his drum of innocence and Schembri and Mizzi and Chris Cardona and Carmelo Abela and Silvio Valletta and Lawrence Cutajar and Ian Abdilla and on and on and on, mock the very idea of justice by their very being.

“We still have no reforms to protect journalists, no rules to regulate public expenditure in the media.

“The government still perverts the principles of freedom of information by working on the premise that all government functions are secret until they choose what we’re allowed to know.”

Read the article in full here.

Previous:Daphne Foundation: “the government failed to implement inquiry recommendations save one”
Next:Not even the AUM can discriminate