Not even the AUM can discriminate 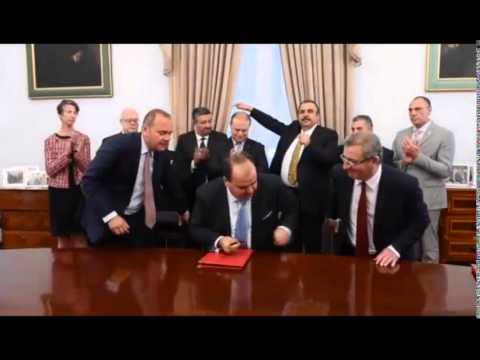 There was this other funny story from the so-called American University of Malta this weekend. They said they’ll be waiving tuition fees “for Maltese nationals”. No details were given, such as whether the scheme will be offered through a limited number of bursaries and a competitive process or whether the AUM has become a public charity that has opened its doors to anyone wanting to walk in.

If it has, it would not be as impressive as that might sound. No one wants to go to the American University of Malta, at least not anyone who’s heard anything about it. For most people the €2,000 a year fee was not the first reason for them to stay away.

The AUM is little better than complete and utter chaos. Academics are hired and fired within hellish and providentially short number of days. There are almost certainly more chairs in the facility than there are students, paying or otherwise.

The AUM is a scam which continues to be heavily subsidised by the Maltese authorities for reasons that remain unexplained and inexplicable.

That presumes there actually are, currently, Maltese nationals studying at the AUM, an assertion which is, in itself, highly doubtful.

The scheme offered now continues to widen the gap between Maltese and EU nationals, making the rates charged even more discriminatory and even more resoundingly illegal.

Perhaps the local licensing authorities might feel that this particular illegality is not their problem and if any Italian, say, or Swedish, or Polish student might be so keen to enrol at the AUM and might feel aggrieved by the discriminatory rate card, it will be for them to do something about it.

It won’t be the first thing the Maltese regulatory authorities closed their eyes to at the AUM.