From my article on The Sunday Times yesterday: 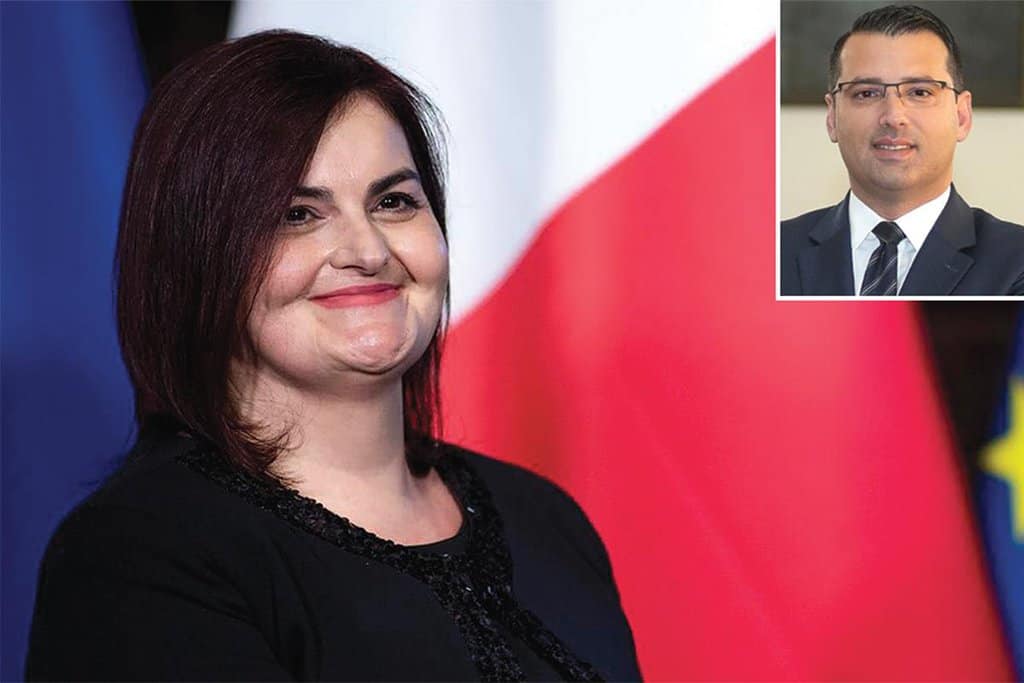 “Who knows how many other secrets are protected by the inherent opacity of the AG’s office? Consider, for example, her exclusive power to decide who gets to be prosecuted and who doesn’t for major crimes. In principle, our chief prosecutor must prosecute anyone against whom there is sufficient evidence to secure a conviction. In practice, if they decide not to prosecute someone in spite of the evidence against them there’s nothing much anyone can do about it.

“When the Venice Commission was reviewing this problem, they insisted with the government that the law should allow one to complain in a court of law when the AG decides not to prose­cute in spite of evidence. Like almost all the so-called rule of law reforms the government introduced, they set up a judicial review process which is practically useless.”