‘Can the last one leaving turn off the lights?’ 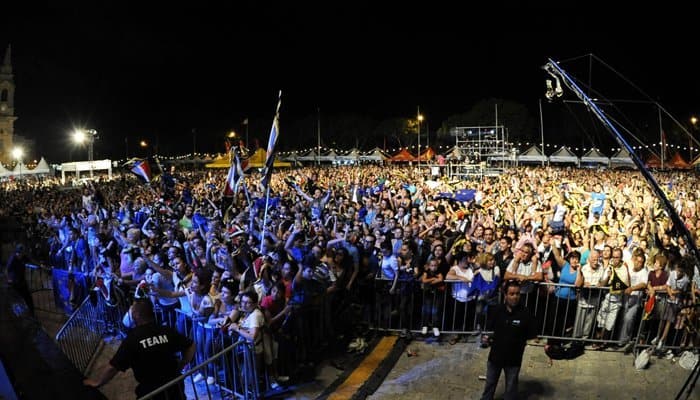 Emmanuel Galea finished his Times of Malta article today about the PN’s decision to scale down its yearly Indipendenza festivities with the words in this post’s headline.

For him, a former long-time activist of the PN, the relocation to Pieta’ is not merely a cost-cutting exercise. Rather it is a result of the fact that the PN has lost the smart people who worked for it, and the enthusiastic volunteers that supported it, and the generous donors that funded it and has now become a husk of its former self.

Emmanuel Galea thinks it’s the fault of the present leadership that the PN is in the state it’s in and he thinks that state is effectively terminal. He expresses explicit doubt that a party that cannot properly mobilise one mass-meeting a year can face a general election in a couple of years’ time.

Robert Arrigo later this evening appeared to respond to this piece in Times of Malta. The Fosos activities were a loss maker over many years, he explained. It’s easy for armchair critics to criticise, he said, but someone needs to take the decisions within the financial realities the PN is facing.

But there’s a pain in this exchange that runs far deeper than money trouble. Think of this as a marriage in crisis. When couples fight over the money and what they can and cannot afford, they’re probably avoiding more painful issues buried underneath.

Emmanuel Galea is not making a financial assessment of the PN’s state of play. He is making an emotional one.

The yearly ritual at Indipendenza was the rallying of PN support, the bonding exercise for a community too wide for everyone to know everyone else but sealed instead into a togetherness identified by the totems of the party. The row of stands from all the PN committees, one selling snails, the other horse meat, the other burgers and one serving home made ice cream. The walk around Malta’s biggest square that for a week is a nostalgia trip for glory days gone by and a rally for the fights to come. Meeting familiar faces. Laughing at the same jokes.

And he knows who to blame. Can Adrian Delia turn off the lights on his way out? 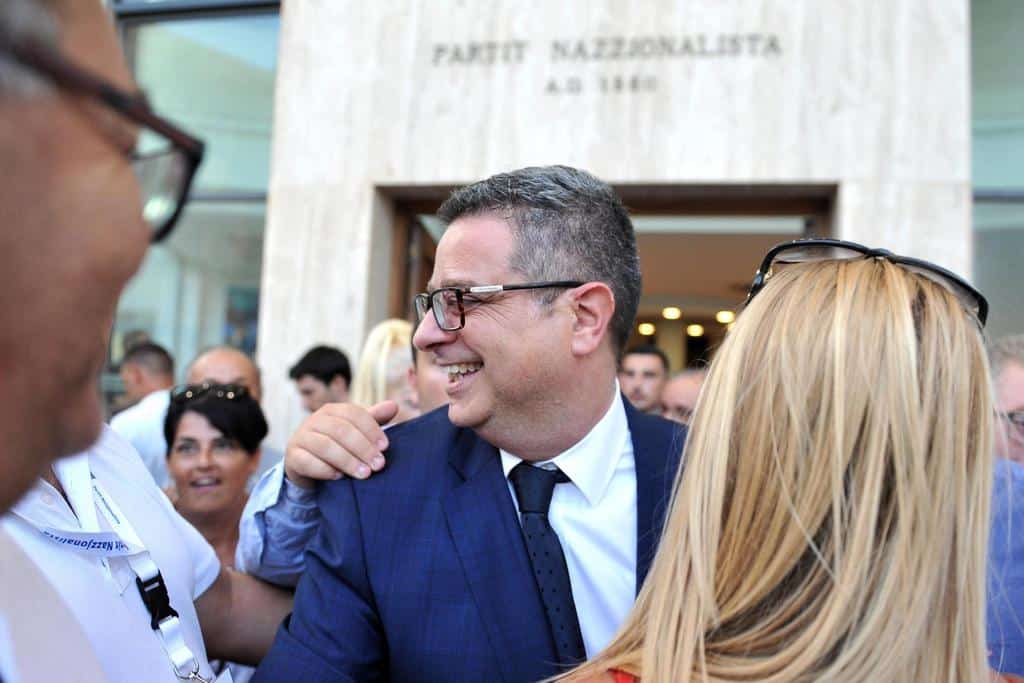