This is a statement by Repubblika: 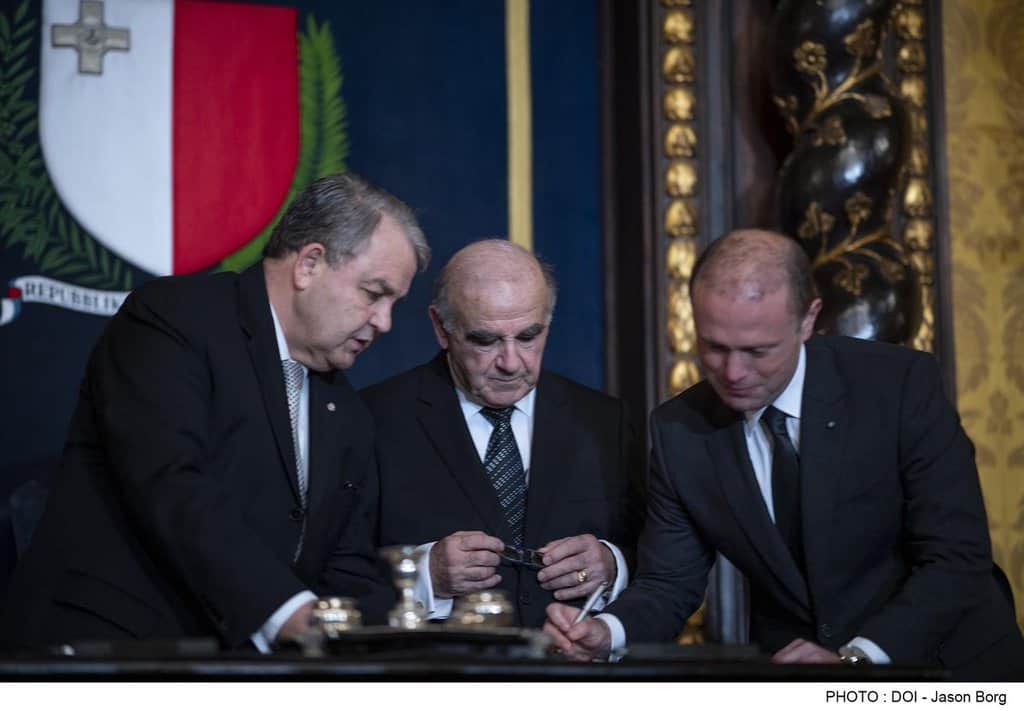 The President’s statement of today is appalling on so many counts.

Firstly, it is wrong on facts.

Repubblika indeed sent President George Vella a letter on 15th March to his private residence informing him of our submissions to his predecessor Marie Louise Coleiro Preca, then still in office. In an emailed response Dr George Vella told us he wasn’t President yet so there wasn’t much he could do just yet. He did assure us he would take our submissions into account and would discuss them with us after he took office.

After he came to office we waited for some form of communication from the Steering Committee on Constitutional Reform that never acknowledged our written submissions which its members expressly asked us to prepare for them.

With a fresh copy of our recommendations we told the President in that hand delivered letter of 10 June:

We are going to assume the President was not informed of this by his staff and today he did not set out to lie.

But we do reiterate our statement of yesterday: since the President’s swearing in our submissions and our requests to meet the President have not been acknowledged.

Instead we have today’s statement by the President which should, by any standard, be beneath the dignity of the highest office of the land.

It is undignified because it distorts facts even as it accuses Repubblika of doing so when it had not.

It is undignified because it patronises us with the arrogant statement that we “are entitled to our opinions” as if that was the result of the President’s magnanimity.

And most importantly it is undignified because the President says nothing about what he intends to do with the opinions we are entitled to have. Is he going to ensure the process of Constitutional Reform is transparent, inclusive and truly committed to ensure any changes to the Constitution serve to better protect citizens from their government, rather than the other way round?

In persisting in not addressing these fundamental issues, we are saddened to realise he indeed intends to do nothing of the sort.

We are mortified to find yet another institution of the country captured by the partisan and personal interests of the members of the government and hostile to any attempt by civil society to act independently of partisan interests and to challenge the wielding of power in our country.

President George Vella has, in his ill-informed, misleading, petulant statement of today, done much damage to the credibility of his office that, our Constitution demands, should be above partisan politics and a trusted figure by everyone in all matters of controversy.

Instead the President has put up barriers against civil society which are only in his power and responsibility to remove.