Repubblika on ‘consultation’ on Constitutional Reform 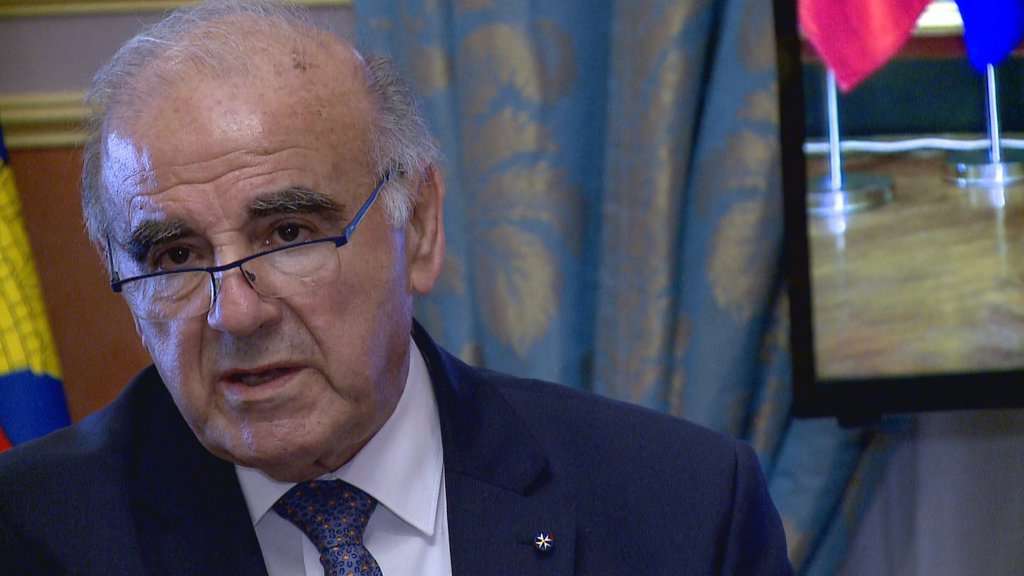 Repubblika expresses its appreciation for the remarks made by President George Vella a few days ago that the process of Constitutional Reform must not be limited to the interests of the two Parliamentary political parties but must include broad participation including that of civil society.

We are however concerned that the first steps in the process do not appear to meet this objective.

The invitation to the public to submit ‘suggestions’ on how the Constitution should change appears to be extremely limited in scope. Submissions are made on a separate, individual basis and no one is aware what anyone else has submitted. As far as we can tell political parties will then filter these submissions retaining those that serve their interest and discarding the rest.

We reiterate that the Constitution is intended to limit the power of governors and therefore the governors themselves are completely unsuitable decision makers on how their own powers should be restricted.

We also reiterate that we find no comfort in the participation in this process of the President. In spite of his undoubted good intentions, such participation amounts to exceeding the limits of his powers and responsibilities within the Constitutional bounds that define his role today. That is hardly an encouraging start to a process that is supposed to redefine those limits.

Also, irrespective of whatever moral authority President George Vella might hope to have, the government has repeatedly demonstrated its determination to use its unhindered control of Parliament to implement Constitutional changes that serve its own interests.

The fact that the government is recruiting a State Attorney this summer that will be appointed at the sole and exclusive discretion of the Prime Minister as a result of Constitutional changes that were not discussed with anyone outside Parliament indicates that the process launched by President George Vella could very well be a front behind which political parties implement the changes that best suit their interests.

Like everyone else who is concerned with the proper administration of our country, Repubblika members have strong views about how the Constitution may be improved. However while there is a risk that revisions happen under the control of political parties, our specific preferences on the detail remain secondary.

We are deeply concerned that our detailed submission on the process of  Constitutional review and reform, handed in to President Marie Louise Coleiro Preca last March on her own request and of the Steering Committee of the two political parties has not even been acknowledged. Nor have we been given any sort of acknowledgment by President George Vella since his swearing in.

Repubblika does not presume to have some right to determine the process of change of the Constitution. But we have the responsibility to inform the public of our concerns that behind-closed-doors Constitutional reforms have, in universal historical experience, led to compromised democracy, restraint on human rights and the exculpation of tyranny under the guise of high sounding but unenforceable principles.

The least we would expect is for the decision making process to be determined at the outset and to be made publicly known so that politicians would not be in a position to decide what to debate and approve in Parliament without first having made any public commitments on how they would ensure public awareness of and support for the changes they introduce.

We have today submitted again our recommendations for a transparent, genuinely inclusive and participatory Constitutional reform process as part of the formal call for suggestions launched by President George Vella a few days ago. We are publishing again our report from last March for ease of reference.

We also reiterate that failing proper public participation, and notwithstanding our wishes for a genuine improvement to our Constitutional framework, our stand is firmly against any changes to the Constitution.

We would much rather continue to enjoy the protections given by our present imperfect Constitution than trust our fate to a future, unknown re-written constitution designed to protect instead the whims of the political parties who currently abuse those safeguards.