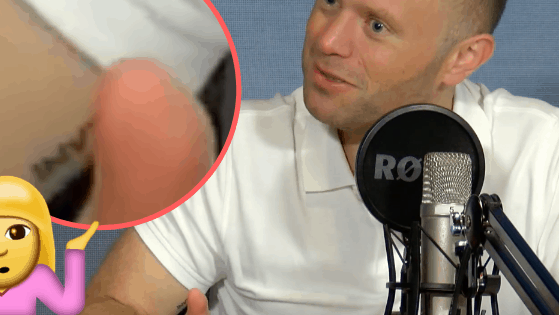 Lovin Malta spotted the word ‘Invictus’ — undefeated … unconquerable, even — tattooed on the Prime Minister’s arm. They gaped in disbelief as will anyone at first.

That’s the first reaction Joseph Muscat wanted to provoke. And then anger.

Joseph Muscat is no Latinist. He could have gloated over his electoral record in Swahili or Korean. He’s never been known to have dropped a line in Latin, even to show off. No post hoc, ergo propter hoc folded in polite conversation from this guy.

He chose ‘Invictus’ because he’s gloating over the death of Daphne Caruana Galizia whom he perceives himself having defeated by the car bomb that killed her. He is perfectly aware that ‘Invicta’ is a term used to refer to her by the publishers of the first book about her after she was killed. 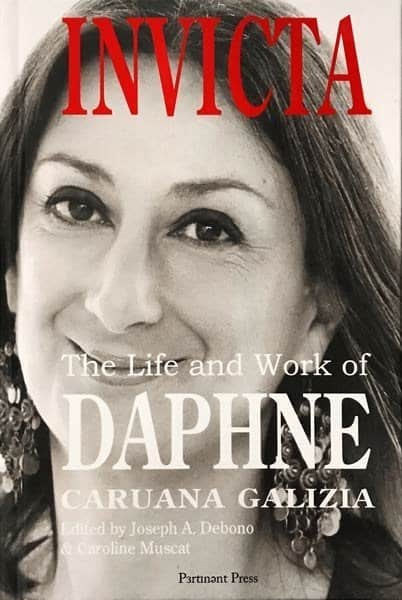 Joseph A. Debono and Caroline Muscat edited a series of articles and published it under the title ‘Invicta: The Life and Work of Daphne Caruana Galizia’. And the title stuck because it refers to her most important quality: her indomitable courage and determination in the face of so many lies and so much hate and so much power structures that wanted her out of the way.

Joseph Muscat is clearly over-compensating. His plans for glory in Brussels have been ruined by Daphne Caruana Galizia’s revelations about him. We now know that for a fact.

It is almost as certain that other plans of his have been scuppered. He clearly invested time for nothing courting Ali Sadr Hashemi Nejad. Whatever they agreed cannot be completed while one of them is in jail. Whatever it was that he protected Keith Schembri and Konrad Mizzi after the Panama scandal for is not going to pay in very easily. The money that was supposed to flow through those Panama companies has, at best, been diverted. Perhaps with all the heat not all that has been promised can now ever be delivered.

His reputation is in tatters. His credibility, such as it is, is fuelled by hysteria and bullying. The screaming hordes apparently existentially threatened by teenage protesters hanging crosses to trees do not project the self-confidence of a victor. On the contrary they betray the frantic panic of a siege mentality.

He’s stuck, unable to exit, without control over his own succession and in fear that he may after winning all the battles, be finally defeated after the war should have been long over.

That tattoo on his arm: offensive, provocative, insulting, appropriating of the dignity and posthumous glory of the journalist who poked holes in the papier-mâché hull of his ocean liner is a step up from hubris.

Joseph Muscat’s hubris has 2017 written all over it. Unrestrained pride, self-importance, insolence and arrogance.

But Greek myth, like the eskimo vocabulary for distinct categories of ice, provides ranges and shades for all human frailties, including arrogance.

That tattoo shows Joseph Muscat has now graduated to titanism. His arrogance and desire for power reaches extents of blind ignorance. He rejects all empathy and projects increasing brutality. He is caught with extreme projections of guilt, blaming his deep set failures and weaknesses on everyone and everything except himself. He glibly lies and stokes fears to justify his grip on power, breaking all the rules and staying above the law.

In appropriating Daphne Caruana Galizia’s Invicta, and making it his own he betrays the fact that he has no conscious centre to call his own. He instead seeks to mimic aspects of genuine life and tries to capture the soul of those who best reveal his vacuity. A Titan’s energy is drawn from the destruction of that which he touches. In his realm nothing is sacred except excess and his own satisfaction.

That tattoo represents excess for the sake of excess. From a Huffington Post article on ‘The Threat of Tyranny’: “Bigger, better, greater, one and only, undefeated, unimpeachable, never before seen, huge and colossal are all Titan-like terms; but also insatiable, lacking soul-fullness and being unable to feel fulfilled and whole, even for a moment.”

Of course that unsubtle inscription on his arm means one thing above all else. He is convinced that none of woman born can harm him and he’ll slash and burn recklessly without fear of consequence.

Or put more simply, we have a tyrant on our hands. 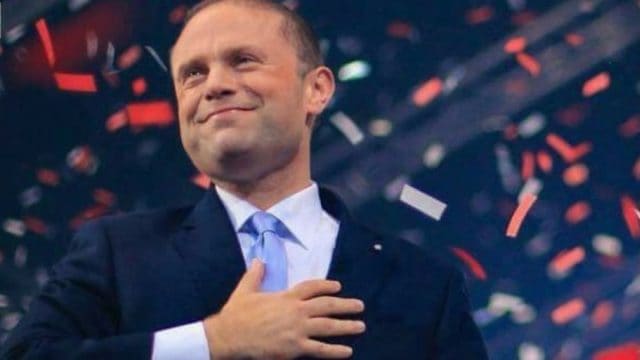 Previous:16 August: Vigil for Truth and Justice
Next:And the Livin’ is Easy