And the Livin’ is Easy

Policy by gaslighting. The manipulation is so brazen it doesn’t mind being obvious. Now we’re supposed to spend the week speculating what tattoos Joseph Muscat has tucked away. Want to bet it’s something like this? 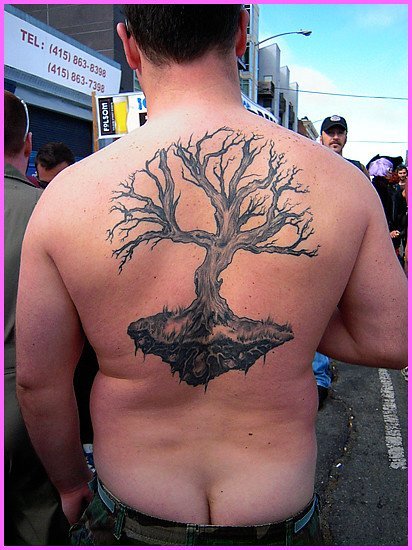 While you’re distracted by this, killing time on the beach, your country is being taken away from you. That’s why the biggest changes in the country happen while you’re thinking of something else.

Times of Malta picked up this morning that the government had brought into force the law that appoints a States Advocate taking over from the Attorney General the role of counsel to government.

The recruitment process will be starting shortly and almost certainly will be wound up before the summer’s out. That ensures there’s no scrutiny of the process while Parliament is in recess. The government can dodge the Parliamentary Committee that interviews nominees to senior public offices and before you can say ‘hand me that towel’ the prime minister has another crony covering up for him.

Incidentally that appointment follows a constitutional amendment you barely noticed passing. You will be wondering why public consultation on constitutional reform was opened just last week by President George Vella while the government is already busy serving its own interests by implementing changes it has made without consultation or anybody’s agreement.

What you won’t be doing while you wonder what Joseph Muscat looks like naked is wondering why consultations on a Constitutional reform that has been on the cards since 2013 opened in the dead of August with a deadline around the first school run.

Don’t be fooled by the idea that we have a government that doesn’t stop for holidays. They are still happy to have their “August Moon Ball” as they call it in the pitch darkness of a new moon because they want to be on a boat somewhere expensive while the full moon is waxing.

They’ve taken all the decisions you’re being consulted about in the height of summer way before you knew they were even needed.

Here’s one to twist your noodle. If a tree in Ħ’Attard is knocked down while everyone is bobbing in the water in Għadira, does it still make a sound?