What a fine mess we’re in 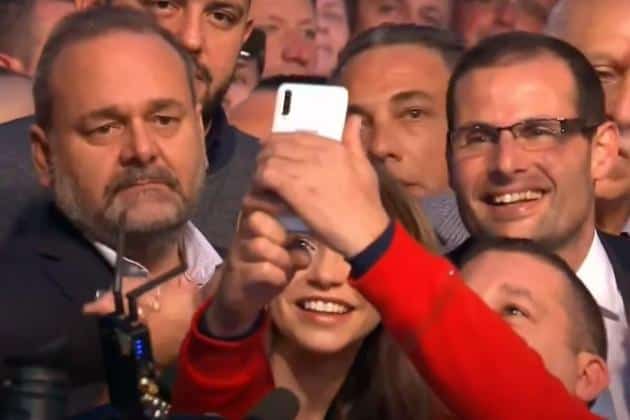 The revelations by PN MP Jason Azzopardi and the follow up reports in the press about the alleged involvement of sitting and former Labour politicians in crimes, would, in ordinary times, in ordinary countries, start a frenzied demand from the public to know what the prime minister is doing to distance himself from crooks and criminals in his government’s ranks.

But normal here means something else.

We didn’t need this to understand that since Joseph Muscat came onto the scene here, it is no longer feasible for the government to have a role in criminal investigations. The constitution calls on the government to decide whether someone like Vince “il-Koħħu” Muscat gets to get a pardon to testify against his mafia bosses. When that was written into our system the assumption was that government ministers would not involve themselves in bank heists with lowlifes charged with murder. And yet, here we are.

I’m not going to speculate on who the senior Labour politicians being described here are.

I’ll observe that the vehemence of Labour’s onslaught inflicted on Jason Azzopardi is ever less surprising given what they know he knows. He is privy to some very dangerous information, which puts him in a very dangerous place. But there he is.

The other observation is that il-Koħħu has been trying to trade a reduction on his sentence in the Daphne Caruana Galizia case against evidence since April 2018. He is privy to some very dangerous information, which puts him in a very dangerous place. Somewhere within a few metres of some very hardened criminals, actually.

And of course, I’ll observe that Robert Abela – himself an attorney for the Maksars, named by il-Koħħu for supplying the hardware for Daphne’s killing and now risking exposure for links with organised crime – has no place taking decisions on this.

I’ll make a further observation. The Labour Party and its leadership do not perceive the fight against crime as distinct from the partisan imperative of winning elections. Truth and justice are irrelevant. The central mission is to ensure the Labour Party retains power. No other consideration matters.

You could say that’s the way with politicians. To that I would say that is why they need changing often, as someone once put it, like diapers.

On these decisions too, the government is accountable to the people. On preventing witnesses from exposing their own involvement in crimes, they must be held to account as well. The only power that can impose some form of consequence on these decisions of theirs, is the people’s power. If they are going to impose politics on law-enforcement, then democracy must impose justice on their politics.

The Labour Party must lose the next general elections. The people of Malta must fire them. And the Nationalist Party must promise, before it takes over power, to transfer decisions on criminal prosecution to permanent prosecutors that operate independently of elected officials.

Previous:PN distances itself from Ryan Mercieca
Next:LONG READ: Time to work on the other branches