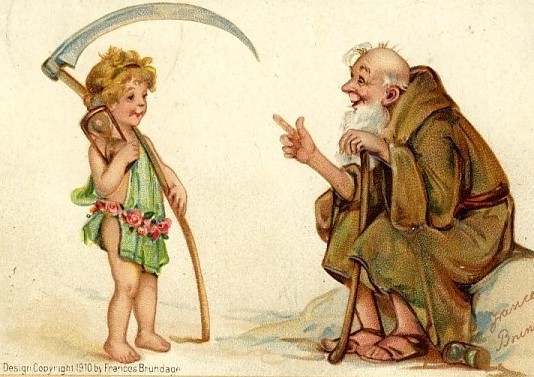 Will all this ever happen, let alone in 2021? I very much doubt it but in these desperate times, we sure need to be able to dream, to hope, to think of a better tomorrow.