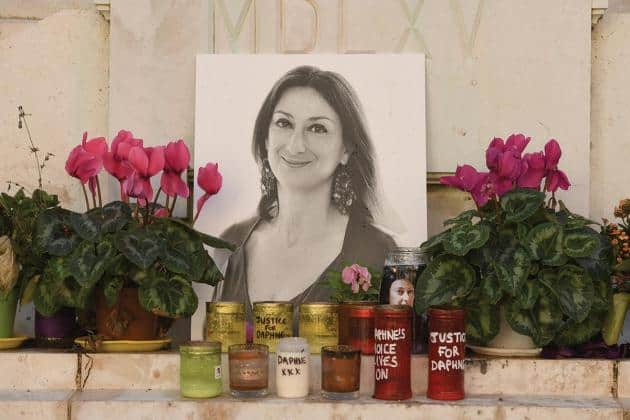 “The government never minded having senior government officials indulge in a bit of critic-bashing that would be popular with the rank and file.

“None of these was fired from public positions of authority despite the abuse they dished out to government critics.

“Where did the government draw the line? When Camilleri pushed back on unsolicited private correspondence from a lawyer acting for the man accused of masterminding Caruana Galizia’s killing.”