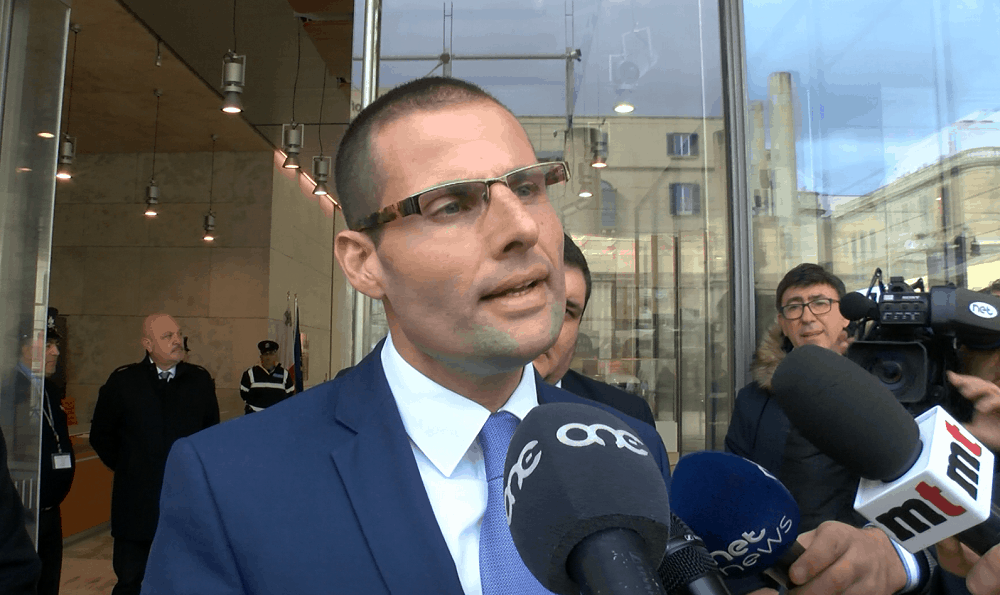 I won’t take too much of your time, prime minister.

I feel I must thank you for taking the time to speak with the police chief about my safety and the safety of journalists. I could say I shouldn’t need to thank someone for doing their job. But I disagree with that approach. It’s good to feel gratitude and to express it.

Daphne Caruana Galizia’s killing paradoxically made the country safer for journalists. One way it has done so was by leading to the inquiry into her death that documented important lessons for all of us.

One lesson is that it is the primary duty of the government to protect journalists, particularly its critics. I can only hope your intervention can persuade the competent authorities to step up their efforts.

There’s one more thing the inquiry tells you to do and unlike the police, who should work reasonably independently of you, you can actually give instructions to make sure it gets done.

Please, prime minister, get your party media and your propagandists to stop spreading the hate. It’s in your direct authority and your responsibility to get them to stop twisting words, invent stories, use their cameras and their microphones to harass your critics, misrepresent the intentions of your opponents as motivated by treason or disloyalty to the country.

It is not fair game for party media to indulge in this sort of misrepresentation of political opponents, but people in politics can speak for themselves.

These methods are extended to journalists, activists, and critics who criticise you or conduct investigations into the conduct of your government, out of public duty and loyalty to the country, the same loyalty that one presumes drives you to serve in the role that you have.

We too have a role driven by public duty but we are not equipped with the tools of propaganda you have, nor would we want them. As you’ve said about the spoofing of websites, the impersonation of emails and the threats, the use of partisan propaganda to spread hate is “unacceptable in a democracy”.

It is also dangerous and this fact has been clearly documented. The Daphne Caruana Galizia inquiry found that the hate spread, particularly on social media, discrediting Daphne, isolated her, and aggravated the risks to her.

You can’t go back to fix what happened four years ago and before. But you can, you must act to stop it from happening again. The heat is intensifying as we approach an election and your duty to ensure public safety and the safety of journalists intensifies as well.

PS While you’re at it, let TVM do its job as a centre of independent journalism. Our country and our democracy would be better for it.