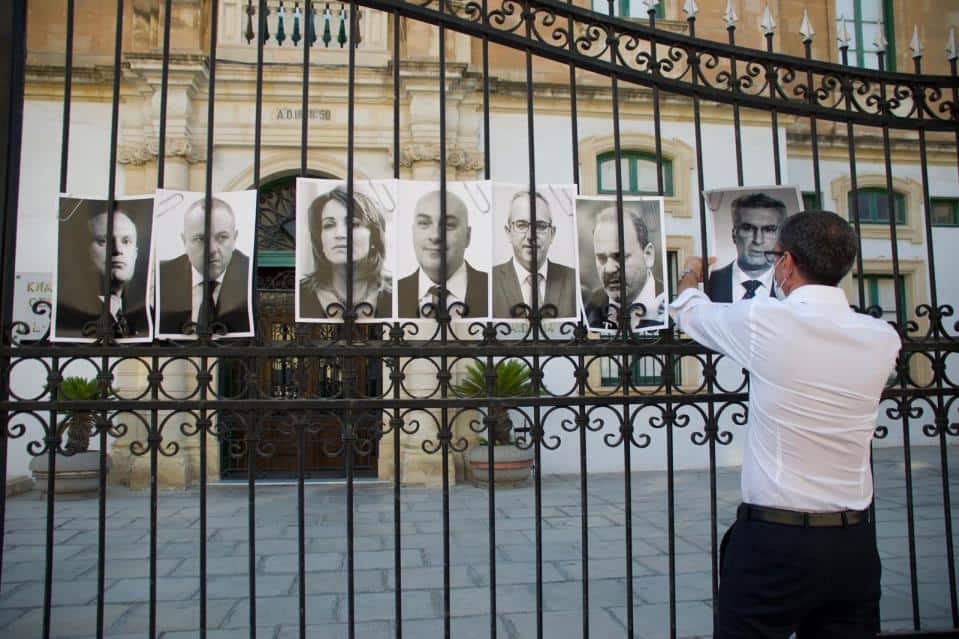 In the coming few weeks John Dalli is expected in court to answer for alleged crimes the police felt confident it could prove in 2012, nine years ago. What happened in between the decision to charge him and the implementation of that decision so much later?

Joseph Muscat won the election. John Rizzo was fired and replaced by a series of Commissioners that would not touch the case. John Dalli returned as an advisor to the government. Impunity was official government policy. Daphne Caruana Galizia was killed. As evidence mounted on what caused her killing, a bloodless rebellion happened and Joseph Muscat’s government collapsed. A new prime minister came in. A new Commissioner came in. Impunity looked like it might persist. It certainly wanted to. Then a small rump of that bloodless rebellion from 2 years ago put its foot down.

Everything happens for a reason. Often, we don’t know what the reasons are. But sometimes we miss the reasons staring at us in the face. There are understandable causes for this. Activists have protested demanding Edward Zammit Lewis leaves, for example. He’s still there. So there’s no automatic line between justified protest and political consequence.

In John Dalli’s case, the government’s motivation to resist the justified demand that the evidence that exists against him is presented in court is much weaker than the motivation to protect Edward Zammit Lewis’s job. John Dalli is, one presumes, no longer a consultant to the government. Whatever mutual obligations he and Joseph Muscat may have had, appear no longer to subsist. As with Wile E. Coyote who paused halfway down his fall from a tall cliff in 2012 and gravity, John Dalli will not avoid the inevitability of justice.

Inevitability. There’s the rub. Is it really inevitable? John Dalli certainly didn’t think so. Reacting to his picture stuck to the gate of Police Headquarters he lashed out at activists for daring to name him and publicly recall the case he hasn’t yet been faced with. He reacted angrily at activists who were telling the police chief that they just won’t stop reminding the public that John Dalli still languishes in the pending tray.

There’s plenty still in the pending tray. True, it happened after John Dalli’s scandal in Brussels, but the Panama revelations are years old. Konrad Mizzi and Keith Schembri continue to avoid justice. They hope to continue to do so. They think they will do so. There is no snide implication about Keith Schembri’s health condition intended here. Let’s park that for a moment. The assurance of impunity over the past year had nothing to do with his medical prognosis.

Justice for them needs a reason to happen. That reason must be the dogged resistance by activists and supporters who do not react to being reminded of outstanding cases of corruption with assaulting the activists themselves. They march and march and when nothing else works they will rebel as they did when they ousted Joseph Muscat.

There are times, as these are when the cause is undermined, by friendly or enemy fire, by doubt, by disagreement. I haven’t been looking much at social media for reasons that are no doubt obvious to you if you have been over the last several hours. But I did stumble on someone who made the remark about the Leninists in the crowd who quarreled with the Marxists, and the Stalinists who fought with the Leninists, and the Maoists who chased the Stalinists away. On the strife went until the fascists walked in and swept everything and everyone away.

It should be perhaps remembered in the hardest times that putting a smile on the faces on the gate at Police Headquarters is not the point of this at all.