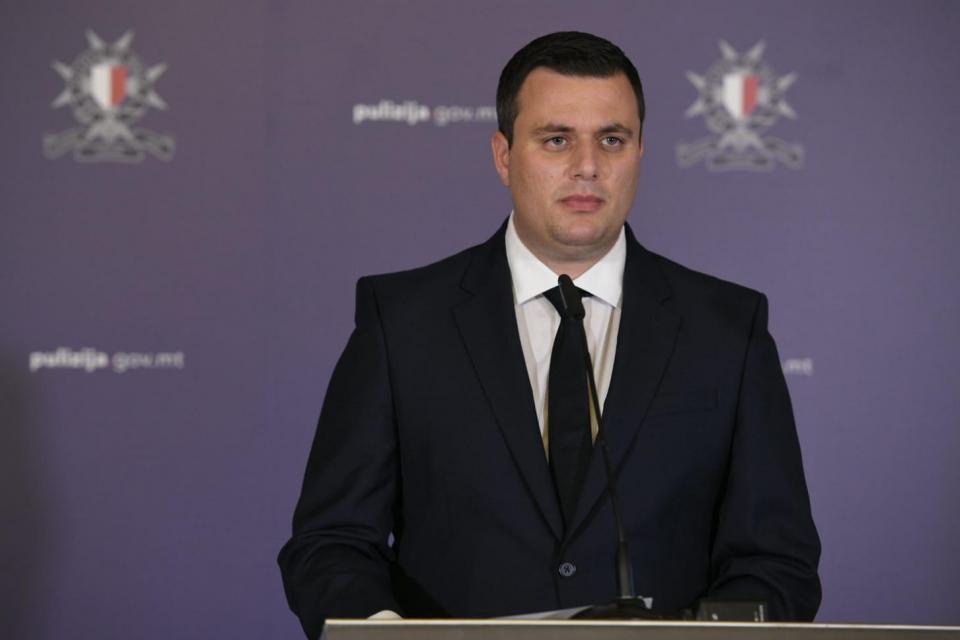 Now that prosecutors have opened a case against prison warders for culpability in the suicide of a prisoner in their custody, the question of political responsibility needs to be addressed.

This country is in a perpetual state of election fever. Even four years away from a general election the government are too afraid of losing votes to acknowledge one of them may have been wrong about something. Now that we’re weeks or months away from the general election we have even less chance that any quarter would be given to critics of the prison system and the current prison administration.

I add nothing with my complete agreement with Peppi Azzopardi and Andrew Azzopardi that a public inquiry into the prison system is now more than ever called for. The question being asked is whether the state has any responsibility, at least in part, in some or several of the unexplained deaths in prison since Alexander Dalli was made its tinpot kapo.

Well, that question has already been answered by prosecutors. The two warders charged with involuntary homicide are believed, by the state, to be culpable for the most recent suicide. They were in prison as agents of the state, acting on its behalf. Therefore, it is clear that prosecutors believe that, at least involuntary, perhaps through negligence, wrongful procedure, lack of training, or misguided excesses in discipline, the state is responsible for at least one of those suicides.

Alex Dalli’s resignation as a result of these charges should be automatic. In reality it is long overdue. Prisoners have been dying like flies and his mad rants from Stalag 17 should have been enough for his immediate dismissal a long time ago.

If he didn’t resign then, he’s not likely to do so now.

But this is beyond Alex Dalli. The decision to appoint him, and to retain him in spite of all the deaths, to the point where people reporting to him are now accused of being culpable for the death of at least one person in his custody, is political. Byron Camilleri cannot be accused of comical exaggerations, and absurd gestures such as the ones Alex Dalli is famous for. Not for him the brandish of colonial swords and handing out medals bearing his family coat of arms.

The decision to appoint Alex Dalli, adopt his methods and retain him and them is political. And now that prosecutors have charged Alex Dalli’s charges with criminal culpability for the death of an inmate, those political decisions must be held to account.

An inquiry would help establish the administrative failures and the extent of political responsibility. But the question on whether the state is responsible, at least in part, for at least one death in prison custody has now been well and truly answered.

Byron Camilleri should resign. He won’t of course. Because whatever Ms von der Leyen might believe about Malta, our relationship with the rule of law and fundamental human rights is as tenuous as a marriage of convenience where terms of the arrangement are improvised from one day to the next by the dominant partner: our government.