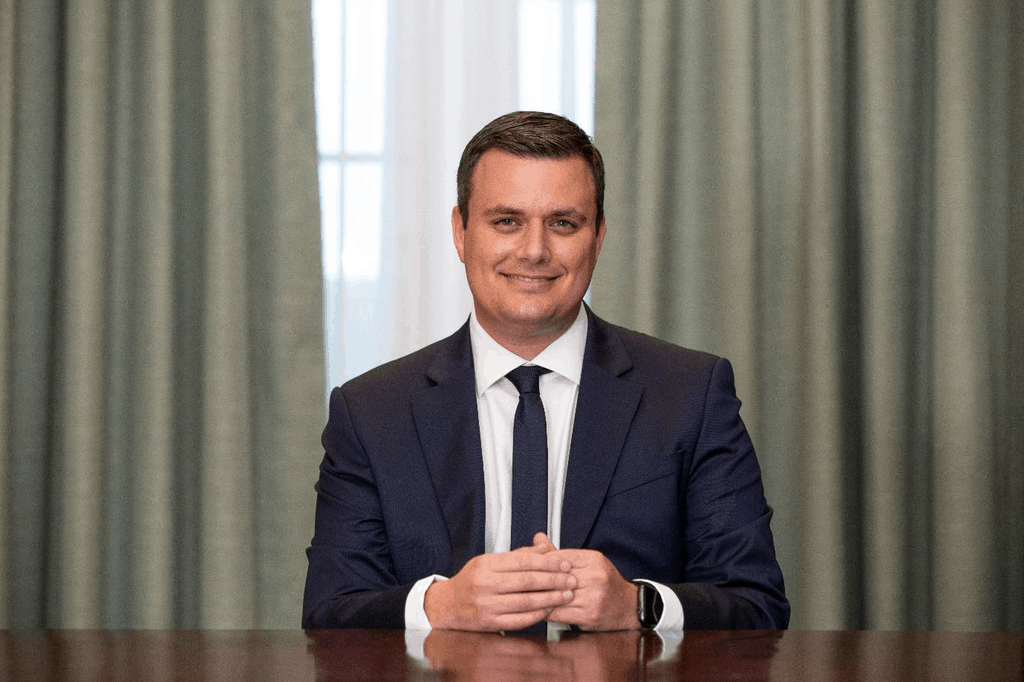 Read the interview the grieving father of the last suicide in Kordin prison gave Matthew Xuereb. Two warders are being charged with involuntary homicide in the case.

The parent’s version of the story is different from the official story in a number of respects. Officially the prison authorities say they had no reason to suspect Kim Borg would want to kill herself. Her father told Times of Malta that a prison doctor told him Kim Borg had made four previous suicide attempts, the last one of those just two days before she managed to end her life.

The official story also says that Kim Borg was never made to serve in solitary, while her father tells Times of Malta that she was kept in isolation for 9 days for overstaying her allotted time in the shower by 2 minutes.

Now the account given by the mourning father is not necessarily the definitive account of what happened. But it can’t be ignored, especially when little else can explain how a 30-year-old woman would kill herself three weeks before her release date.

The episodes he describes of brutal bullying and irrational discipline would drive anyone mad. Anyone. Let alone a young woman, filled with remorse for crimes she had admitted to that funded her addiction.

Byron Camilleri, who for whatever strange reason seems perfectly happy to be dragged down with the Alex Dalli ship, went to great pains a few days ago to underline the fact that the prison director was not specifically informed of what the accused warders did to Kim Borg.

If this had been an act of secret smuggling or some other episode done behind the director’s back, I would be able to understand the argument. But if the director of the prison is really not aware of an inmate who has attempted suicide four times, or sent at least twice to solitary, one of those times for protesting after a blatant act of humiliation inflicted on her by the warder, then what is he there for?

The fact is, by Alex Dalli’s own post-apocalyptic Mad Max code of conduct for his staff, they didn’t need to inform him. On his own explicit instructions, at one point engraved on a plaque so that nobody misses it, the core job of a prison warder is to cause fear in inmates.

If the accused warders bullied incessantly Kim Borg, isolated her, punished her irrationally, and drove her mad with despair and fear, then, by Alex Dalli’s code, they were doing their job.

And if they are to be held culpable for involuntarily causing her death, so should the man who gave them the manual on how to do that.

And, God help us all, so should the Minister who insists on keeping him there.