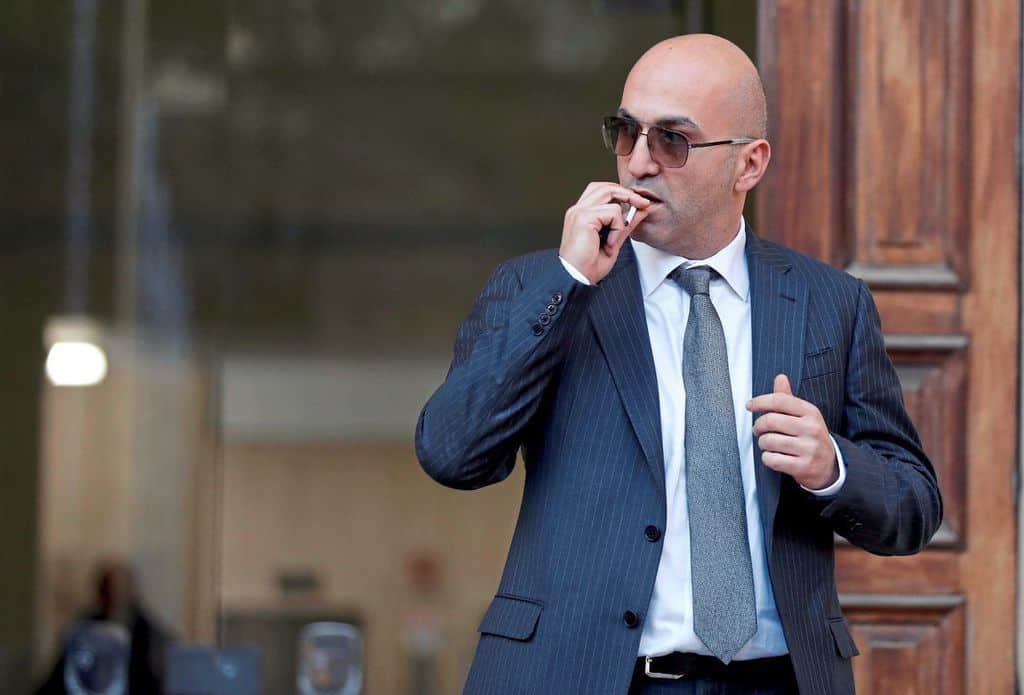 The report in today’s La Stampa says that an Italian entrepreneur with interests in Monaco, the UAE, Albania, and Turkey, Mirko Albertazzi, informed Paul Hili that he had found a solution for cashing the cheques issued to Yorgen Fenech by his former bankers in Dubai when they closed his account.

Albertazzi told Hili in a message that he would be visiting the CEO of Banca Generali in Milan the next day to discuss Yorgen Fenech’s situation. 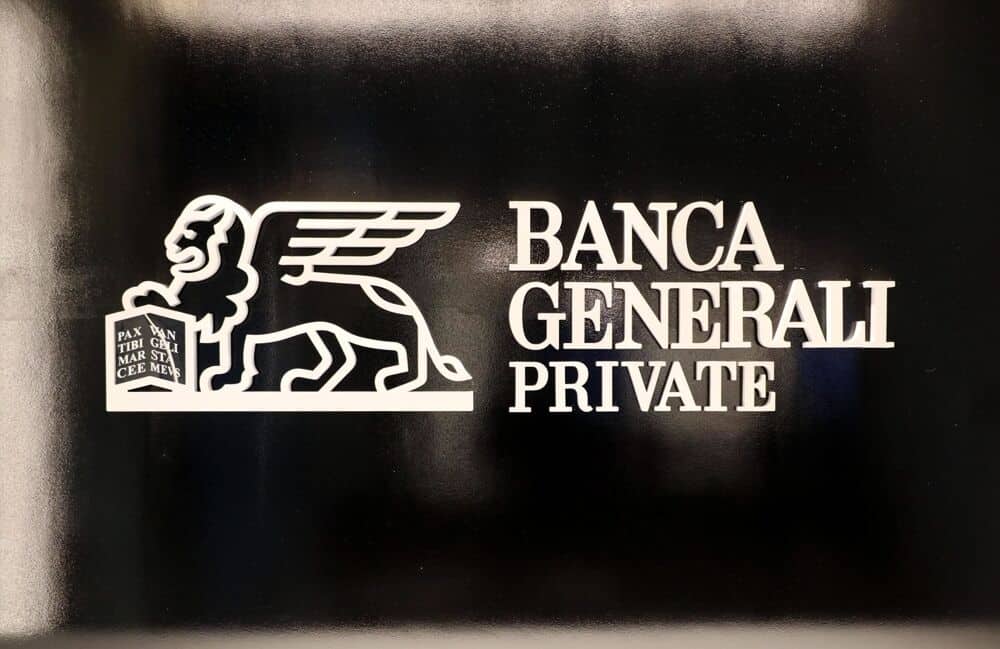 The information, the report says, emerges from an email exchange between Mirko Albertazzi and Paul Hili in April 2019, six months after Yorgen Fenech’s ownership of 17 Black was exposed. The following November, Yorgen Fenech was arrested and charged with killing Daphne Caruana Galizia who exposed the existence of 17 Black.

La Stampa this morning reports that Yorgen Fenech plotted at the time to leave Malta, possibly through Sicily. He however needed to find a bank in Europe that could receive funds he held in 17 Black’s Dubai account. In 2017 17 Black was renamed Wings Development Limited but was still the repository of funds intended for kickbacks to be paid to Keith Schembri and Konrad Mizzi.

In February 2019 Dubai’s Noor Bank closed Yorgen Fenech’s accounts. La Stampa reports that Paul Hili got in touch with Mirko Albertazzi about the subject. In May 2019 Albertazzi informed Hili that Banca Generali was ready to help Yorgen Fenech.

In an email to Paul Hili, Mirko Albertazzi says “They tell me that it is 90% likely there will be no problems to reach our aim. Yorgen will hand out a tip when it’s all done”.

Reporters Lorenzo Bagnoli and Gianluca Paolucci contacted the CEO of Banca Generali Gian Maria Mossa who denies any relationship with Mirco Albertazzi or meeting him to discuss Yorgen Fenech’s money.

Previous:Has John Dalli been to the gynaecologist again?
Next:Death in hell