Parties need to be the change too 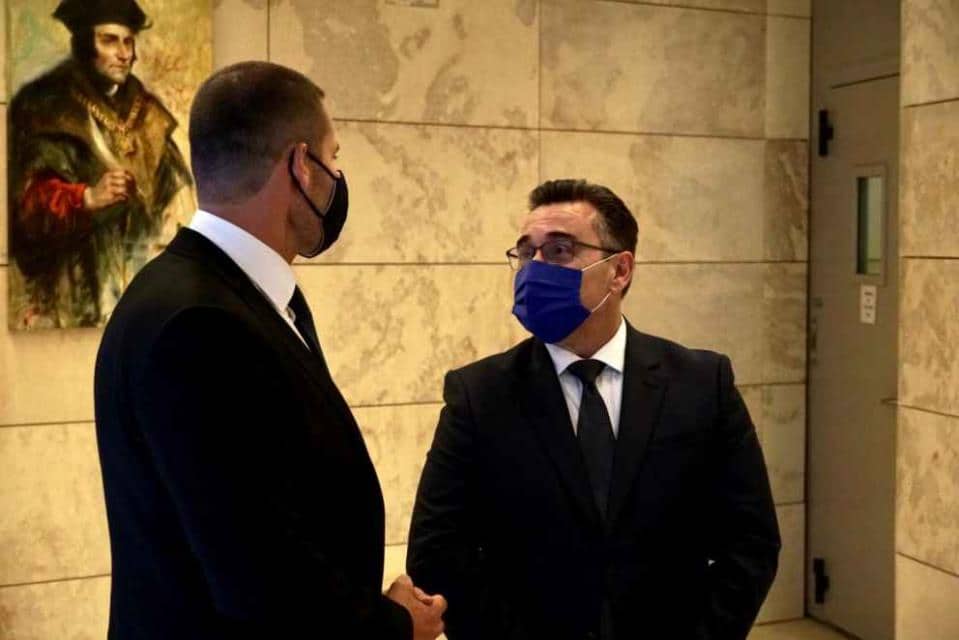 Football clubs are not allowed to spend beyond their means. NGOs are required to share with the regulator information on everything they earn and everything they spend. Anyone in the employment of someone else has their taxes deducted before they even collect their salaries.

These rules are set for all of us by parliament. Members of parliament are elected through, with, and on the strength of political parties.

And political parties exempt themselves from the rules or plain flout them.

Robert Abela told Times of Malta today not to ask him anything the Labour Party did before he became its leader. Why the fuck not? Is that all it takes for a company to avoid tax accountability now, replace its boss?

Robert Abela may not be personally accountable for the liabilities of his party before he took office but in his role as the party’s leader he certainly owes us all answers.

And the answers must come from him. Robert Abela often speaks of press freedom as if he meant it. But when Jacob Borg asked him an inconvenient question this morning about documentation that showed Yorgen Fenech agreed to fund his party in breach of party funding laws, he reverted to type, diluting Times of Malta’s reporting to “allegations” and saying that if there’s “proof” Times of Malta should give it to him so he can look at it.

He may feel he’s not answerable for his conduct before he became party leader but he damn well uses the language of his predecessors with ease.

Bernard Grech did no better under pressure from Jacob Borg. Like Robert Abela he could not deny his party too has been spending money it deducted from its employees’ salaries for tax and insurance without passing the money to the state.

How much, Jacob Borg asked? “That’s confidential,” was Bernard Grech’s asthmatic answer. Why the fuck is it? Is this a commercial matter? Is the PN in some market activity we’re not aware of and tax evasion is part of its price structure?

Our two main party leaders are better placed than anyone in this country to bring about meaningful political change. They preside over bankrupt parties in a bankrupt system predicated on dodging tax and begging for money from tax dodgers. They lead parties that are vulnerable to the extortion of moneyed-elites that can keep their parties barely alive, tethered to the lifeblood of hidden money.

Robert Abela can change this reality. Bernard Grech cannot, but he can at least promise to. Instead, the former chides journalists for their “allegations” and Bernard Grech dodges their questions with the lame and frankly suspiciously secretive excuse of “confidentiality”.

They want us to be the change we want. Which is fine. We pay our taxes, pass the insurance contributions we deduct from our employees’ salary, and declare our income. Frankly, we’re law-abiding citizens who don’t have much to change about their conduct in the interests of their fellow citizens. Most of us do our bit.

Is it too much to ask from political parties to be the change we need as well?

Previous:Hang it next to an Edvard Munch
Next:Repubblika now an “anti-mafia organisation”