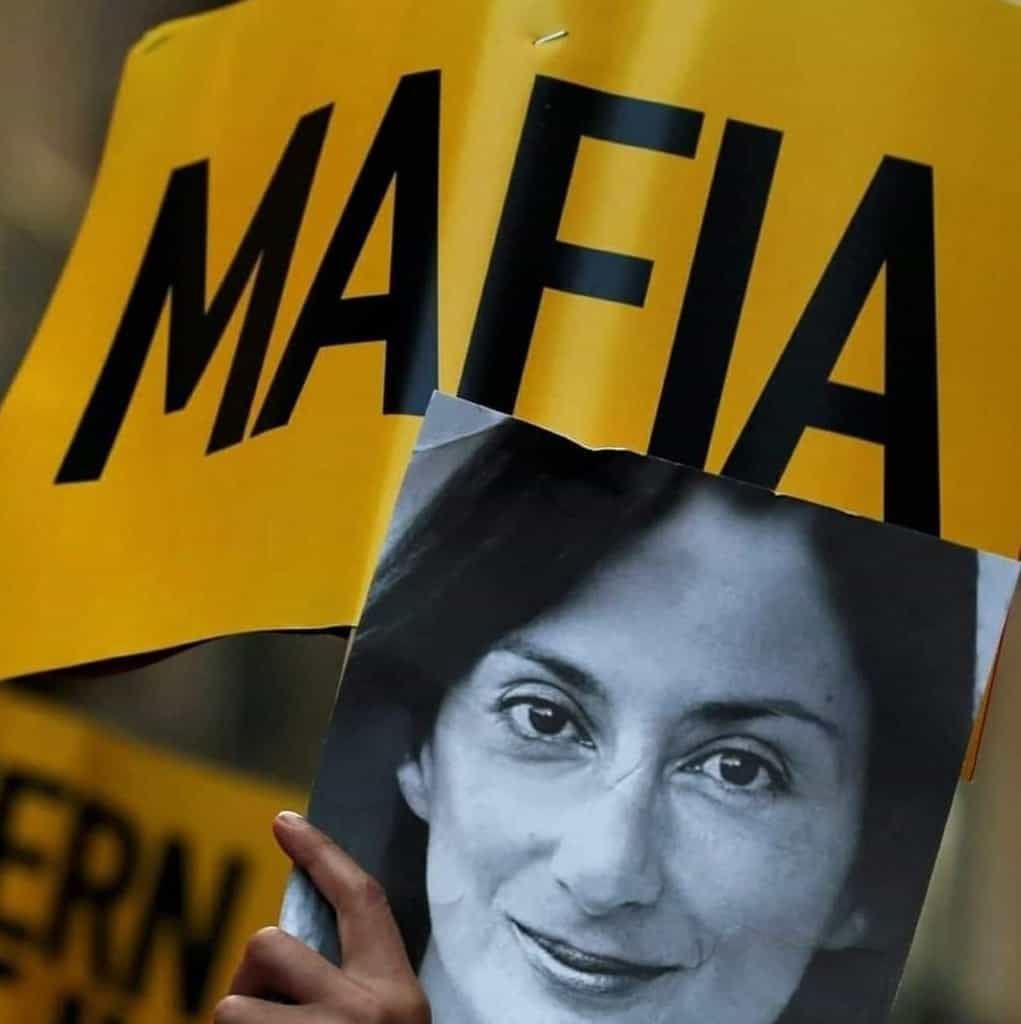 A meeting of the members of Repubblika adopt yesterday changes to its Statute adding to its list of functions the mission of an anti-mafia organisation.

Repubblika has since its inception campaigned to raise awareness of the infiltration of the mafia in the economy of Malta as well as its government and state institutions. In the immediate aftermath of the killing of Daphne Caruana Galizia, this was initially a matter of controversy as officials and people in public life – later found in many cases to have themselves been implicated in mafia activities – strongly denied the existence of the mafia.

But a state institution, the Daphne Caruana Galizia inquiry, has now recognised mafia infiltration in the Maltese state and has recommended the adoption of specific anti-mafia legislation.

Laws alone are not enough to fight the mafia. Honest citizens need to stand tall to protect free and democratic life and they must support and protect officials working within the state’s institutions in the fight against the mafia.

Repubblika’s members adopted a new set of statutory functions to take up the role that civil society is required to play in a democracy to represent law-abiding citizens and help functioning institutions combat the mafia phenomenon.

The drafting is modelled on anti-mafia civil society organisations overseas, particularly the Italian umbrella organisation Libera dalle mafie with whom Repubblika has a close collaboration.

Repubblika believes it is intolerable that even after they are indicted for mafia crimes, mafiosi continue to profit from their business fronts and honest citizens continue to subsidise their ill-gotten gains paying the price of social inequality and environmental degradation.

In pursuit of its new functions, Repubblika will be campaigning for legislation to confiscate buildings and assets belonging to mafiosi and transfer them to the community as a form of compensation to the community.

It is not just people who are robbed, cheated, extorted or killed that are victims of the mafia. The institutionalisation of corruption makes victims of all law-abiding citizens and compensation is due to them by mafiosi who are made to face justice for their crimes.

The new functions of Repubblika are to:

Previous:Parties need to be the change too
Next:Rosianne Cutajar misses Strasbourg hearing in conflict of interest probe