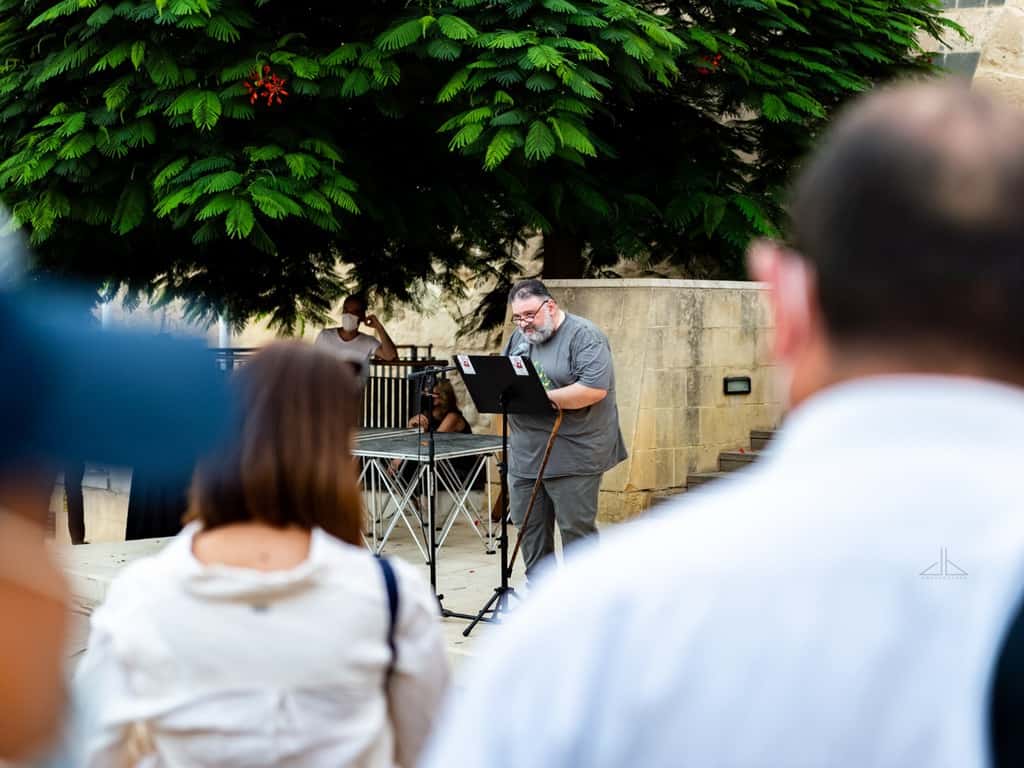 Free speech NGO PEN Malta has published today a letter it sent to Prime Minister Robert Abela responding to his request for the organisation’s advice on how to deal with the disinformation campaign against journalists that flared up over the past few weeks.

The NGO said it is consulting technical experts on possible technical solutions but told the prime minister he should be doing other things to help address the problem.

PEN’s president Immanuel Mifsud urged the prime minister to look at the wider context in which the disinformation campaign is being waged, to the backdrop of hostile rhetoric towards journalists and activists, and of consistent failures by public institutions.

The organisation told Robert Abela that as Prime Minister as well as the leader of the Labour Party, he has the moral authority and duty to speak out in the clearest terms in favour of freedom of expression and freedom of the press.

“Besides your duty to use the right language and rhetoric, we feel it is also your duty to ensure that all the institutions, both of your government and also of your party, reflect your position consistently in this regard. We remind you of the results of the Public Inquiry into the assassination of Daphne Caruana Galizia which explicitly points at the enabling atmosphere that led to her killing because of the action and inaction of Cabinet, as well as the context of her vilification by Members of Parliament, ministers, and the Labour Party media.”

PEN Malta said it hoped that the inquiry’s recommendations are implemented urgently and transparently, overseen by an independent commission that includes civil society.

PEN said that we find ourselves in a context where journalists and activists are still targets of partisan rhetoric that makes them more vulnerable to threats and abuse, which inevitably leads to other forms of violence that need to stop once and for all.

“We remind you, too, of the urgent need for radical reform of public broadcasting that would make it truly accountable to the community, and that it would answer to the public that it is meant to serve. We remind you of the continuous mockery of Freedom of Information shown by the institutions you lead, as well as state institutions, which resort to all sorts of excuses so to keep information of public interest from the citizenry.”

Immanuel Mifsud told Robert Abela that “as long as all this is allowed to go on, neither your rhetoric nor the technical proposals would be enough to strengthen our democratic life.”