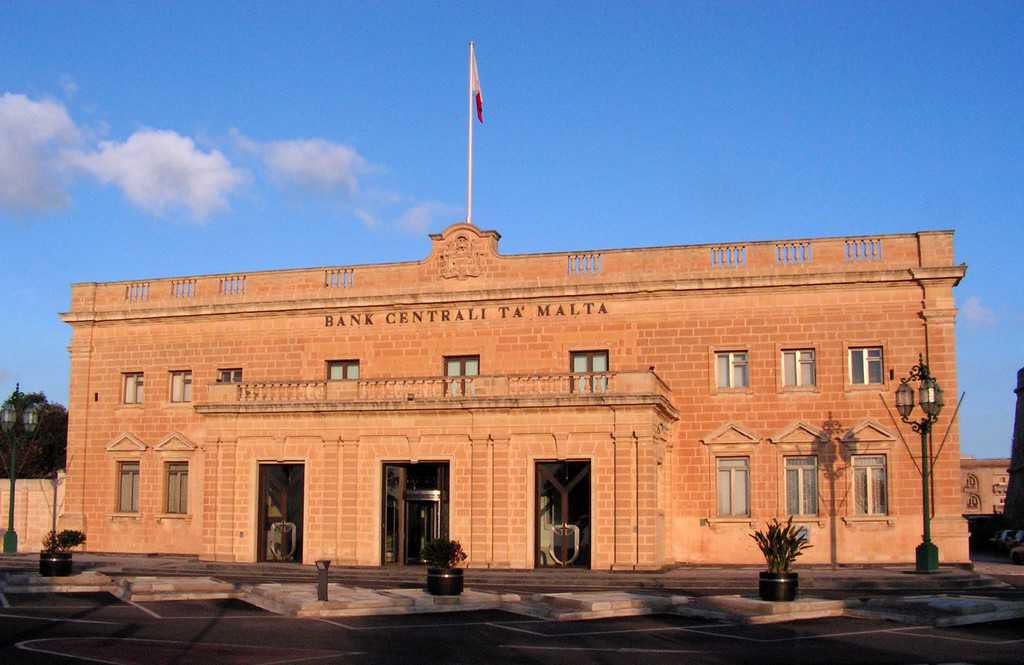 The Central Bank has issued new rules severely restricting the use of personal bank accounts it holds for its employees. The bank’s employees have been told they can only receive their salaries in their bank accounts and use their account to withdraw those funds. They will need to set up a bank account with a private bank if they want to deposit any other money or to use over-draft facilities.

On top of this, former employees of the bank, including people who have retired after many years of service, have been told to clear their accounts and take their banking elsewhere.

The Central Bank says it is restricting personal accounts for its present and former employees to limit money-laundering risks.

Former governors of the Central Bank have not been exempted from the new rules and have been told to close their personal accounts by the end of the year.

The measure reflects the increasing pressure on law-abiding citizens as banking services that were taken for granted until now are being withdrawn for fear of abuse by money-launderers.

On occasion the blanket restrictions come with a tinge of irony. In this case employees and former employees of the Central Bank are forced to move to commercial banks instead of banking with Malta’s banking regulator, the least likely place in the country for anyone to launder dirty money without being found out.

The new restrictions were announced internally by the management of the Central Bank a few days ago.