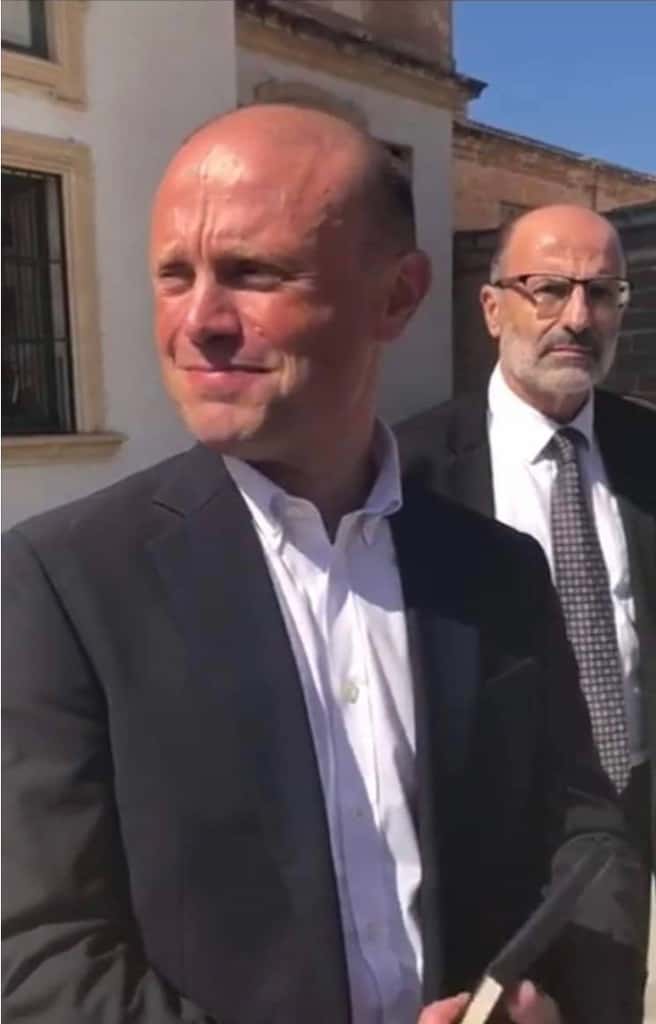 Right on cue Joseph Muscat protested that it was Christian Grima’s fault that he did not show up to back up his claim that he had been libelled by the suggestion that he “blew up Daphne”.

The man practically invented the hollow excuse that has since become a tiktok trend.

Er, sorry your honour, I did not show up in court because I was shampooing my porcupine. Can we do it again, please?

Actually, Joseph, no doubt your lawyer will have told you not all is lost. If it is true, as you claimed again yesterday, that Christian Grima libelled you by saying you blew up Daphne, you can still protect your name in court.

What you described as dirty tricks, that a case can be dismissed if you don’t show up when called to argue it, is in the rule book. The rule book also says that when this happens you have 10 days to ask the court to put your case on its list again.

But I am annoyed at Joseph Muscat playing the victim of other people’s ability to use procedural rules against him. He speaks as if his lawyers don’t know the first thing about court procedures. He speaks as if he did not use those procedures to successfully appeal in front of a friendly judge a magistrate’s decision to open an inquiry into his possible involvement in corruption.

So here’s a little help from a friend, Joseph Muscat. If you’re so frustrated that you’ve been outfoxed by Christian Grima’s streetwise box of tricks, tell your lawyer to reopen the case before the deadline expires.

Or talk straight for once and own up to the fact that this is one accusation you cannot hope to defend.