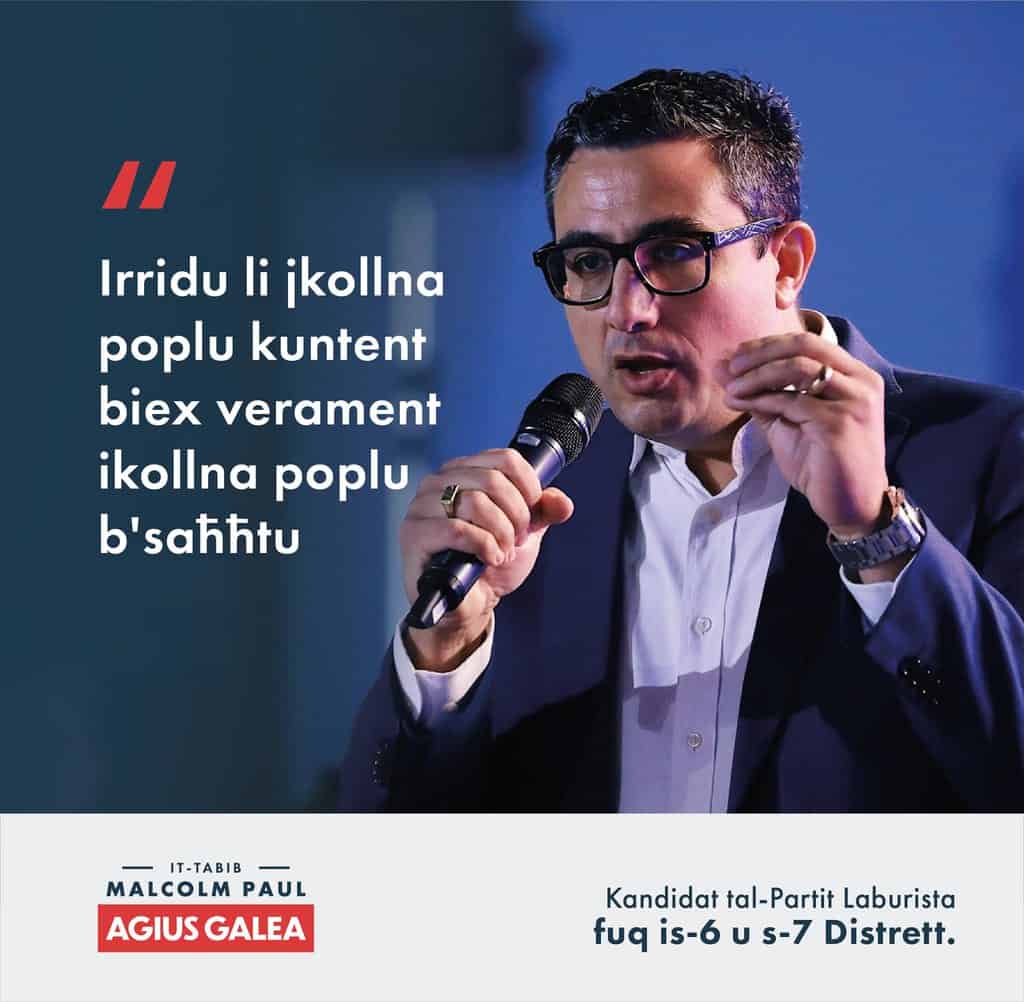 I have written here a few times about the disturbing trend of aspiring politicians going into strategic marriages to marry a spouse with a surname beginning with the letter ‘a’ just so they can adopt their spouse’s family name and climb to the top of the ballot sheet.

The technical term for declaring voting indifference by ranking candidates in alphabetical order when voting is ‘donkey voting’. The term comes from the entirely mistaken notion that donkeys are stupid. Donkeys have the distinct intellectual advantage of refusing to vote for an idiot who chooses a life partner on the basis of where that would place them on the ballot sheet.

In this article I spoke about a Ħaż-Żebbuġ doctor who rebranded his original identity of Malcolm Paul Galea (is the second name really necessary?) to Malcolm Paul Agius Galea a row of names that is positively Sri Lankan in its polysyllabic interminability.

He wants to exploit donkey voting, which, if you insist on grafting tendencies of stupidity on donkeys, makes him a donkey candidate.

I came across this, on Malcolm Paul Agius Galea, personal campaign page if you please, which educated me. 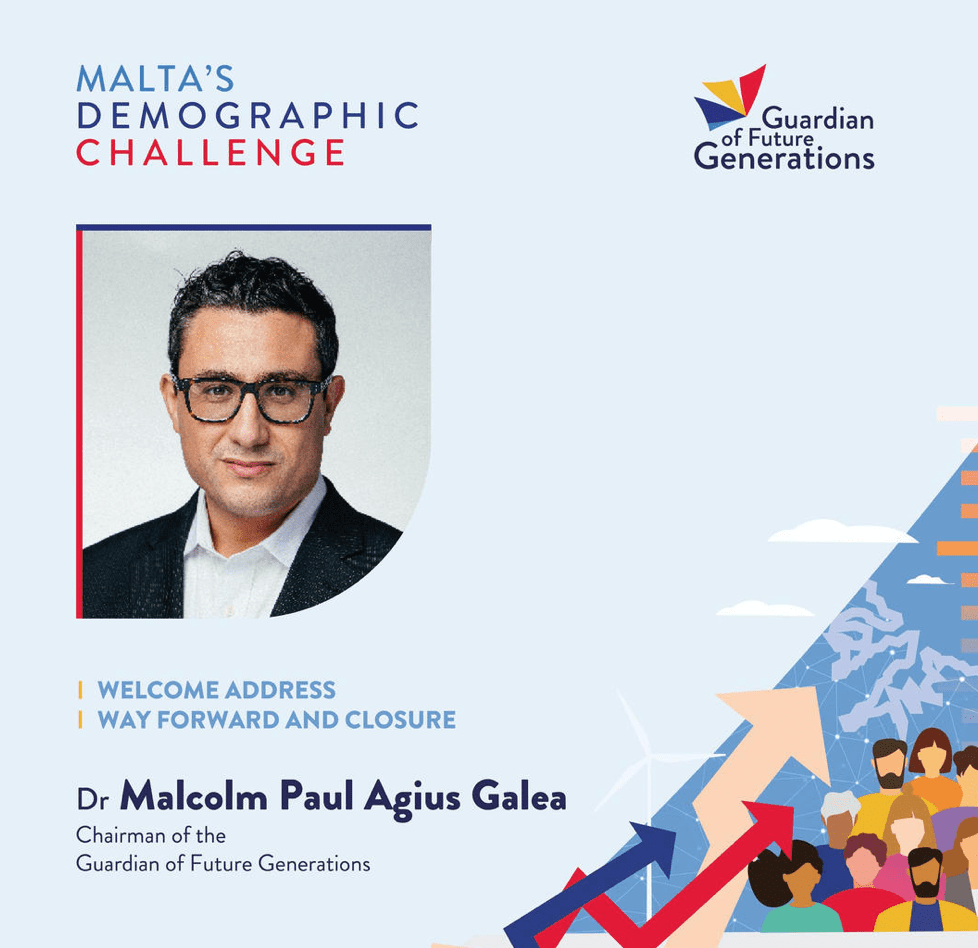 I had entirely missed the fact that Malcolm Paul Agius Galea is “the guardian of future generations”, a public sector position that must win the award for the most pompous designation since Henry VIII fired his groom of the stool. Here he is advertising his brand and announcing that he will be “sharing his vision”.

In principle, ‘guardian of future generations’ is supposed to be an ombudsman who checks policy decisions against their impact on people who cannot influence the making of those decisions because they aren’t born yet. Say we decide to go ahead and build an undersea gas pipeline so that we continue burning fossil fuels for our energy needs for the next two generations. The role of the guardian of future generations would be to speak for those who would have to live in the desert we leave behind on that much reduced portion of land that is not sunken under rising sea levels.

The role is therefore by definition intended to be in opposition to mainstream policy making. If what the government decided was always beneficial to future generations, future generations would not need a guardian. The guardian is needed because we give someone the role to keep us in check when we take decisions that are popular today but harmful to a future we will not live to see. We may like cheaper electricity bills and not care about global warming. Someone has to tell us we need to pay higher electricity bills to mitigate the impact of global warming.

Never mind the asinine name change. Can you imagine a rising political candidate for the party in government doing any of that? Can you imagine M-PAG (the acronym is more efficient I find) getting in the way of a popular and populist decisions by the government his party runs?

No. And neither can the government which is why they put him there. For a country our size the proliferation of institutions is quite spectacular. It would have made sense to add the responsibility of checking current policy against its possible impact on the future to the ombudsman’s office perhaps by adding some expert resources to focus on this.

Instead, we set up an entirely new quango, with its governing board, budget, chairman, and perks, which would be merely inefficient and wasteful if it worked. But this is designed not to work. The proper ombudsman is appointed by cross-party consensus and has security of tenure. He won’t mind telling the government they’re wrong when he thinks so, though the government has acquired a disturbing ability to ignore him.

But M-PAG will never tell the government they are wrong because his personal ambition to make it to Parliament flat out trumps the interests of future generations.

I doubt anyone will be reading this in one hundred years’ time. If humankind has survived and is now living in desert conditions on the peaks of what today we call high ground, struggling to escape the devastation of a ruined climate, they will thank us when their history books recall that in our concern for them we appointed a guy to protect their interests whose imagination and strategic thinking was limited to changing his surname to something beginning with ‘a’.

Previous:Do it again, Joe
Next:GUEST POST: Of statesmen and politicians