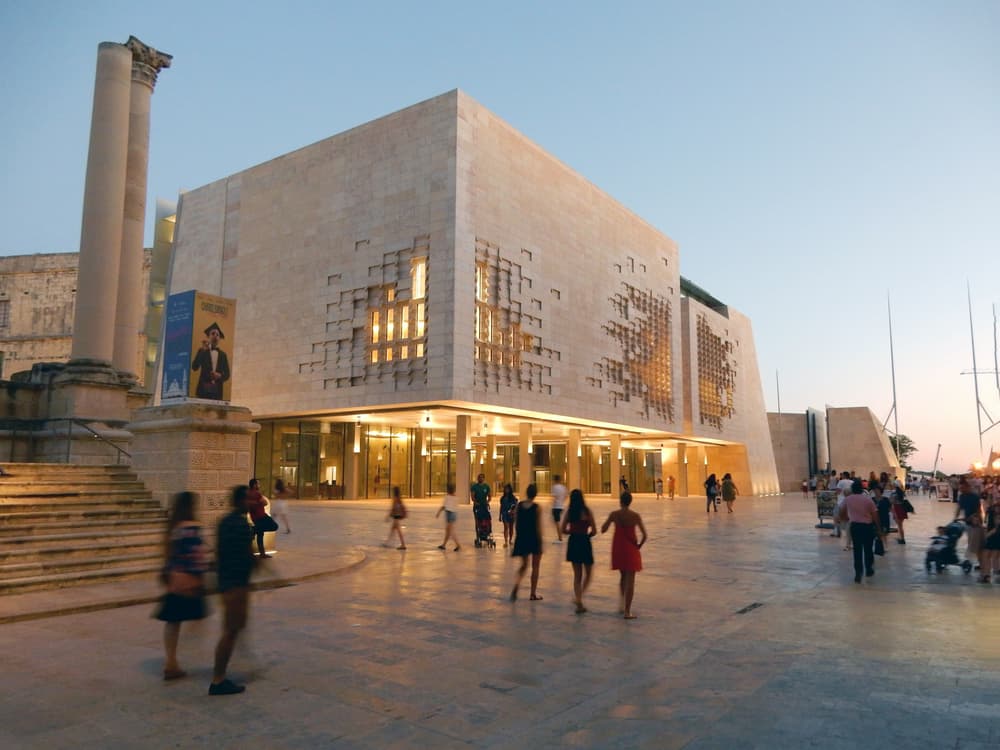 Over the years, Malta has had its fair share of statesmen who had the foresight and the wisdom to pull the country, kicking and screaming into the 20th century.

Statesmen, who modernised our economy by identifying and exploiting niche markets such as financial services, gaming, ship registration and others.  However, Malta has now degenerated into a country led by cheap political leaders who build their careers on corrupt compromises and who ally themselves with open forms of political, economic and social exploitation. Leaders who treat politics as a career and a cash cow instead of a responsibility.

Our leaders have turned what used to be a great country to live in, into a mafia state and a declared grey listed failed state. Criminals seem to have more rights than normal citizens. The country has been turned into a playground, where criminals are allowed to do whatever they want.

Malta has been turned into a lawless country that promotes illegality. Our leaders are unable and reluctant to impose the rule of law, because they have eliminated ethics and oversight in their quest for absolute power.

We seem to have developed Stockholm syndrome with our corrupt leaders, to the extent that their depredations and the daily revelations in the press of their despoliations do not seem to enrage us anymore. We have become complacent. We sit comfortably at home posting and sharing inanities on the echo chamber that is Facebook, when we really should be out in the streets protesting against these parasites.

The sheeple on the other hand, are the instigators of corruption because they defend and justify their party leaders’ corruption. Their leaders will carry on sucking at the public teat, secure in the knowledge that the sheeple will side and stand by them. They are unwitting accomplices in robbing themselves, their children and their children’s children of their future, their education, their jobs and their opportunities.

This government has excelled in convincing people that their core values are laziness, incompetence and corruption. We are living in an age of unbridled arrogance, where our national leaders are more akin to mafia dons than statesmen, where deniability replaces truth, impunity replaces accountability, and claims that politicians were not aware of illegalities done in their names by their colleagues are an everyday occurrence.

We are living in an age where statesmanship, which is the coordination of social forces and the adjustment of policy to growth, is replaced by politics, which is the strategy of parts and the lust of the spoils of office.

Society longs for statesmen but it gets politicians.

Previous:Something beginning with ‘a’
Next:THE SUNDAY TIMES: The way they do things