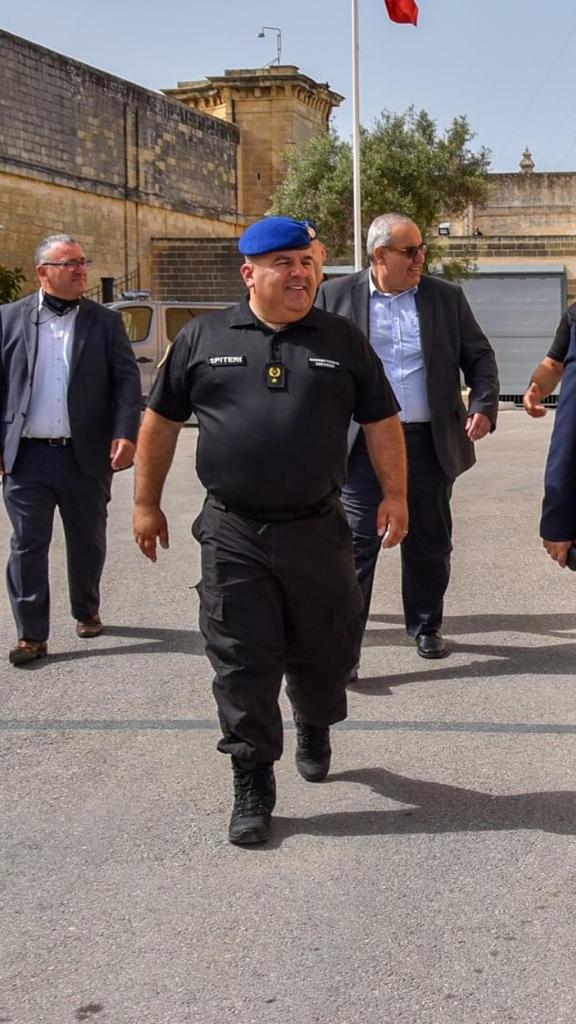 Alex Dalli’s former right hand man at the prison, Randolph Spiteri, has been forced to answer questions from journalists to justify his long vacation from prison duties. He insists he’s just using his accumulated vacation allowance and there’s nothing to suggest he’s being removed from his role in Kordin.

Journalists don’t call up civil servants to ask them to comment about their time off work. The story came from somewhere. Someone seems to wish to ease Randolph Spiteri from his prison role perhaps making the move inevitable for him as anything else would cause him embarrassment. Now that the public has been told he’s been forced on leave, the source of the story would have expected Spiteri to make the rational choice and say he’s planning his next career move.

Randolph Spiteri may not be making the rational choice.

When Alex Dalli was made to leave the prison, Randolph Spiteri remained Dalli’s way back in. Spiteri is Dalli’s creature. He is a product of the culture that Dalli created. A culture change would not be practically possible while Randolph Spiteri stayed on.

And yet wearing a uniform and dishing out orders was Randolph Spiteri’s lifelong dream. It is unlikely that after Kordin he’ll get a job which would have anything like that sort of fetishistic delight for him. He may have proven too stubborn to accept offers of redeployment and someone in government, decided to persuade him by having news of his departure from prison out in the media.

A hint of the source of these, let’s call them rumours, is in the background given here of Randolph Spiteri’s past.

Spiteri is described by “sources close to government” as “a former aide to PN minister George Pullicino”. Indeed he is. Leaving that fact hanging there in isolation might give a less informed reader the mistaken impression that Randolph Spiteri got his prison warder uniform as a PN political appointee.

That’s not right. Randolph Spiteri is indeed a political handpick, but not a PN pick. He’s long switched to Labour and has been in active second row politics for a long time. These pictures are from May 2019. Randolph is the happy guy in white. George Pullicino is not in the pictures. 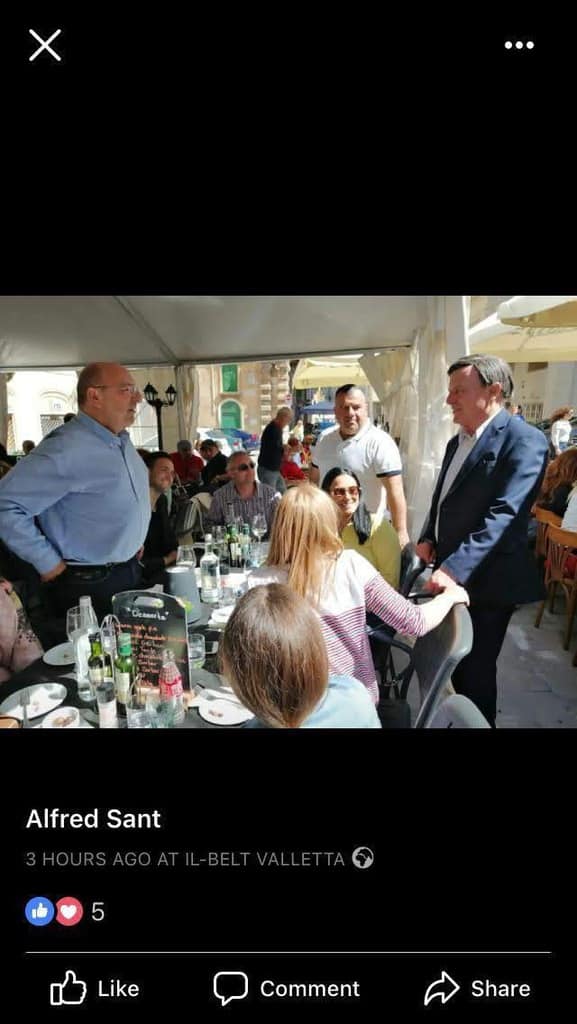 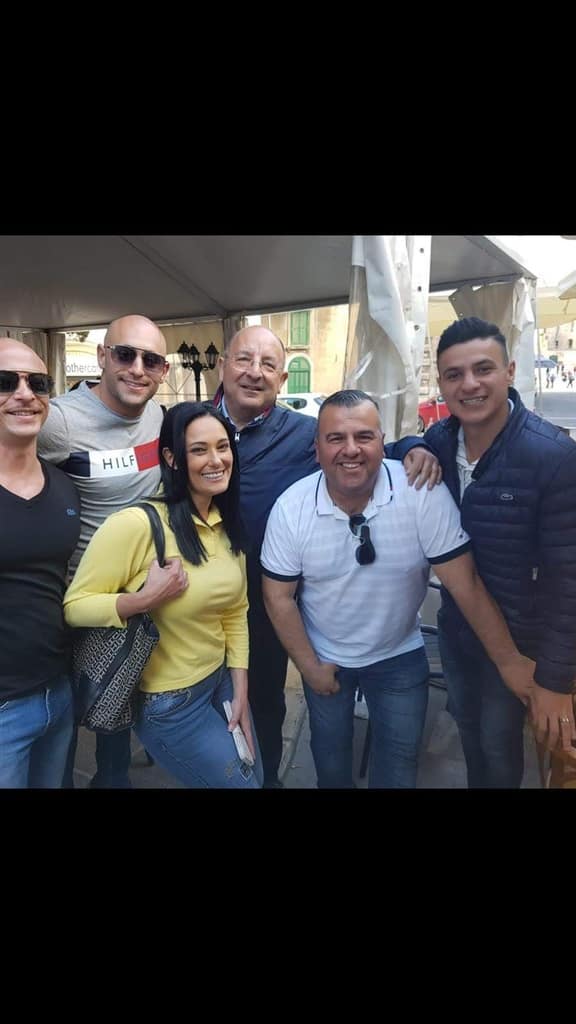