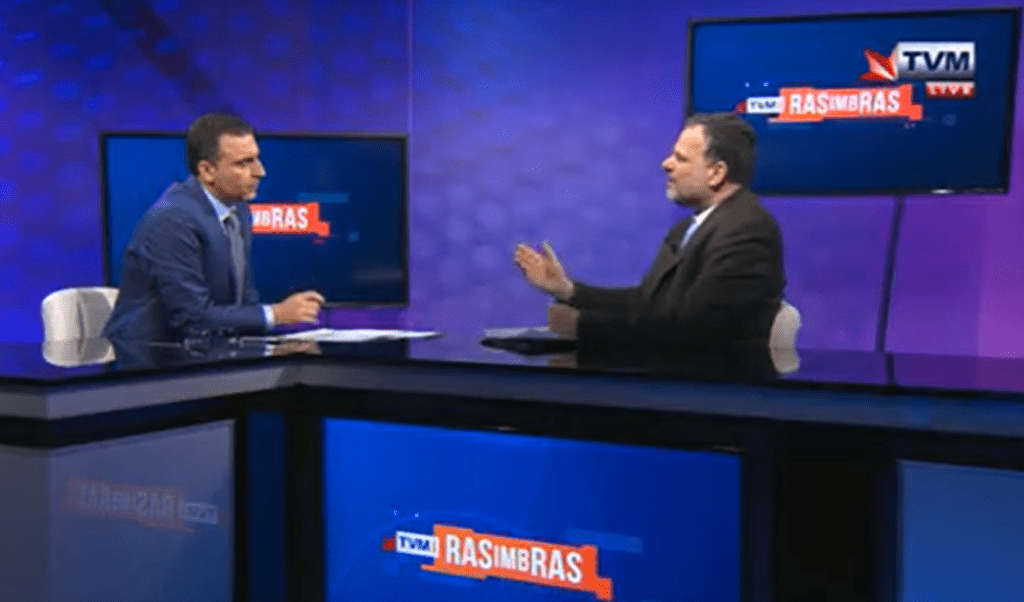 A university academic with a doctorate in politics and a teaching post in public policy wrote an article about Edwin Vassallo and how too often he is underestimated, how the politician is exceptional in making no compromises with what he believes, and how he may yet unpleasantly surprise those who may have prematurely celebrated the end of Vassallo’s political career when he failed to make it to Parliament after a quarter of a century of service.

I didn’t break my fast this morning to speak about Edwin Vassallo.

I have a bone to pick with the author of his non-obituary, University lecturer Mario Thomas Vassallo.

He refers to uncomplimentary adjectives used by authors (and a cartoonist) to describe Edwin Vassallo: “He was called all sort of names, including ‘dinosaur’ (Raphael Vassallo, 2020), ‘miserable slug’ and ‘banana’ (Manwel Delia, 2020), ‘bigot’ (Sebastian Tanti Burló, 2021) and a politician whose intelligence is the size of a shrivelled pea (Kristina Chetcuti, 2020).”

In my defence there’s a very specific context to the banana thing but let’s not quibble on that.

Mario Thomas Vassallo goes on to describe these adjectives as “abysmal titles (ascribed to Edwin Vassallo) by right-wing exponents.”

Vassallo, Tanti Burlò, and Chetcuti can speak for themselves. God knows I’m no fan of Raphael Vassallo’s, but I haven’t seen him argue for forced exile of migrants, tax cuts, or ‘traditional family values’. Seb and Kristina in a room full of right-wing conservatives would be described as “lily-livered, bleeding-heart, liberal, egghead communists,” to coin a phrase.

Personally, I take strong exception at being described as a “right-wing exponent”. I don’t think any of the issues I write about, or my blatant bias can suggest to anyone who knows the meaning of the term that I am conservative or right-wing. And certainly, my criticism of Edwin Vassallo has put me firmly and distantly to his left.

Perhaps I was furthest to his left when Edwin Vassallo publicly warned his Facebook followers to stay away from l’unico frutto dell’amor because banana could give you AIDS. Some of the man’s more zealous utterances are so uptight he makes John Milton read like pulp erotica.

Dr Mario Thomas Vassallo, how about some carrots for breakfast? Some might say it could help with your sense of orientation.