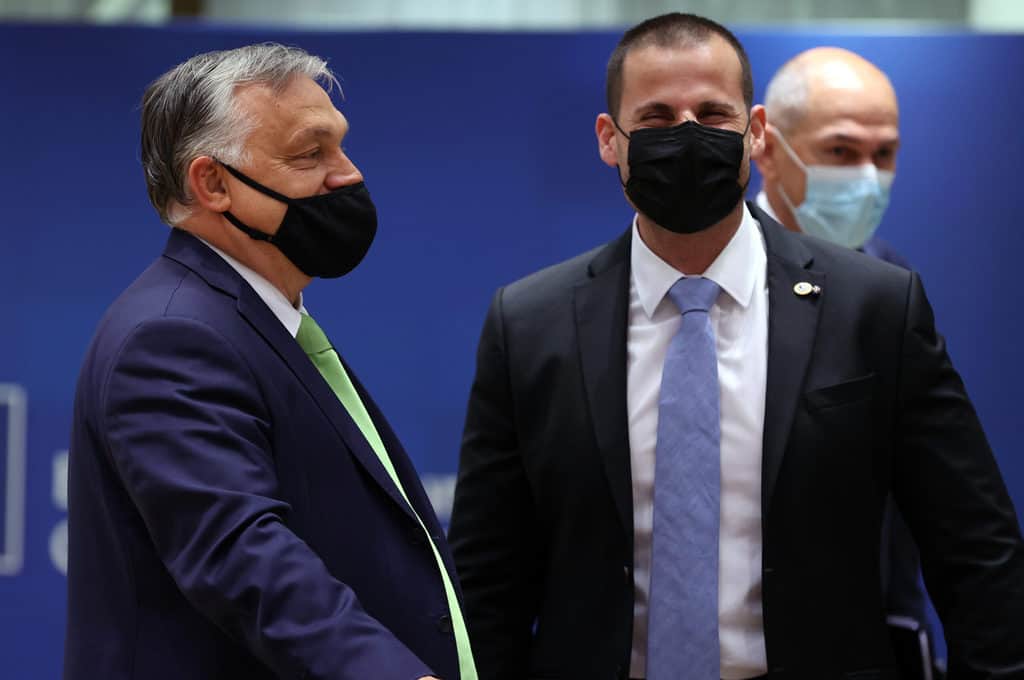 Victor Orban’s party won over 50% of the national vote in elections last night. This will be his fourth consecutive term as prime minister. Though the main opposition parties backed one rival candidate against him, they did not hit 35%.

Hungary’s electoral system gives Orban’s party more than two-thirds of parliament’s seats. You’d say it’s a blessing that doesn’t happen in Malta. Except that there’s little difference a Maltese parliament can do to a government run by a party with 7 more seats than the opposition.

The comparisons between Hungary and Malta do not end there. Like Malta’s PL, Orban’s party has captured and corrupted the independent institutions that could restrain it in office.

Both dominating parties have captured the media, to the extent that they needed to. Malta’s English language newspapers, with varying degrees of commitment, continue to chase the government for answers to their questions. The government proceeds to ignore them. Their shrinking audience is in any case overwhelmed by the loyal viewers of statist propaganda on public and private TV. In his country, Victor Orban has reduced independent free speech and civil society activity to a permanent state of ineffectiveness.

Both dominating parties have reduced respect of fundamental rights to functions of their interest. They cite rights meant to protect people from them to protect themselves from the people.

In the meantime, both Labour and Fidesz ride on the tactical advantage of the outbreak of the assault on Ukraine. Both limited their cooperation with European sanctions on Russia to the barest minimum possible. Both promised their voters the serenity of indifference to the war. Both continue to defend the methods they use to help Vladimir Putin.

The two EU member states show how it is entirely possible to have regular elections, to keep up the pretence of a democratic process, where majorities are herded into predictable plebiscites confirming a bunch of gangsters into power. They show it is perfectly possible to think you’re living in a democracy when the rituals of balloting are merely a front for the perpetuation of the regime.

Hungary shows Malta that it is perfectly possible, if not likely, that not even the unity of opposition, not even the cold distance from the shared values of Europe, not even the transparent suffocation of free thinking and free expression, could stop a party that has captured the state from holding on to it even after a fourth consecutive general election. Maybe even more.

No one outside Hungary thinks Hungary is really a democracy. Too few here wonder what that makes us.