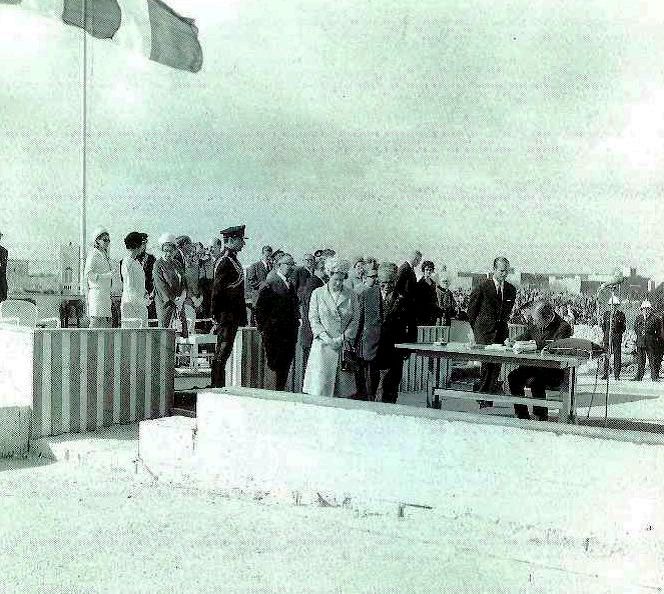 Photo: Queen Elizabeth II at the laying of the first stone of Gozo General Hospital in the 1960s. (Louis Cardona/Pinterest).

The UK company that is listed in Malta’s Business Registry as the sole owner of the Maltese company Steward Healthcare International Limited has been struck off and all its property and rights “are deemed to be bona vacantia and will belong to the Crown.”

This would mean that Steward no longer has the right or the means to use the hospitals it is supposed to manage as security for the money it owes, including considerable sums owed to the Maltese government.

Steward Healthcare International Limited acquired the right to manage and operate three Maltese public hospitals from Bluestone Investments Malta Limited on 1 February 2018 in an agreement that transferred the concession the Maltese government awarded to Vitals Global Health care just over two years before. Photo: The Share Purchase Agreement between Bluestone and Steward for all shares in VGH dated 21 December 2017 (as amended). (The Shift News).

The agreement also allows Steward to use the hospitals as collateral for their lines of credit. 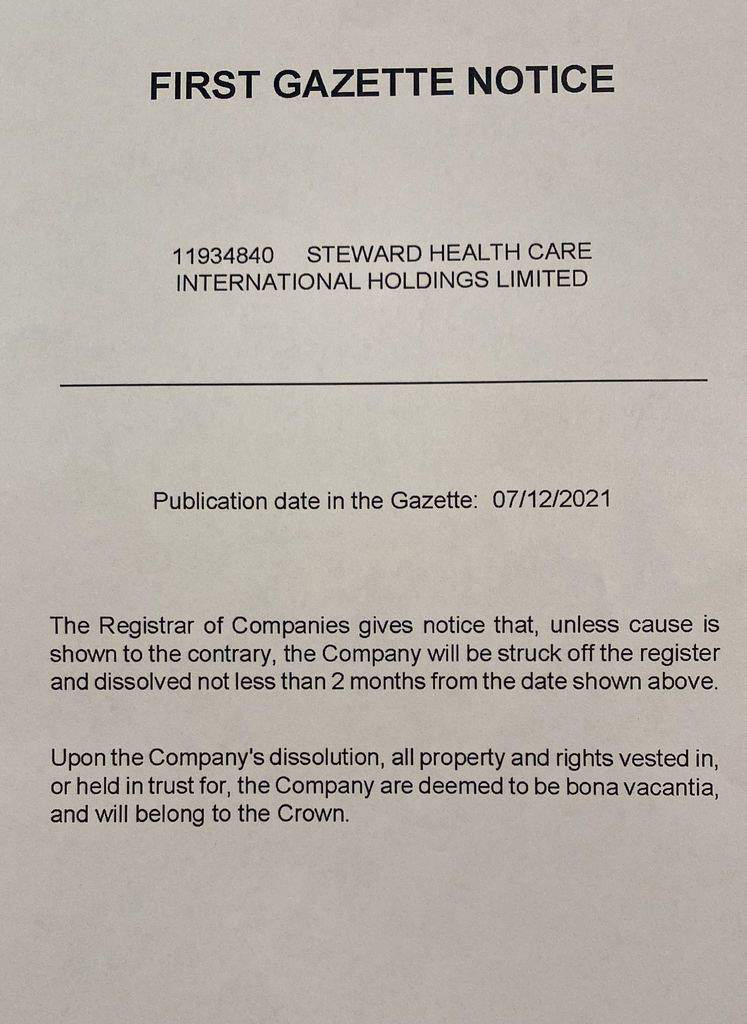 A notice in the Gazette of the British registry published on 7 December of last year issued a final warning that the company would be struck off the registry on 15 February and dissolved on the 22nd. “All property and rights vested in or held in trust for (Steward Health Care International Holdings Limited) … will belong to the Crown,” the statement of the UK registry reads which means St Luke’s, Karin Grech and Gozo General Hospitals may now have reverted to Queen Elizabeth II.

The gazette of the UK registry of companies now confirms that indeed the company was struck off last 22 February.

There are other Steward companies on Malta’s business registry but they all show as their ultimate owner the now defunct UK holdings company. 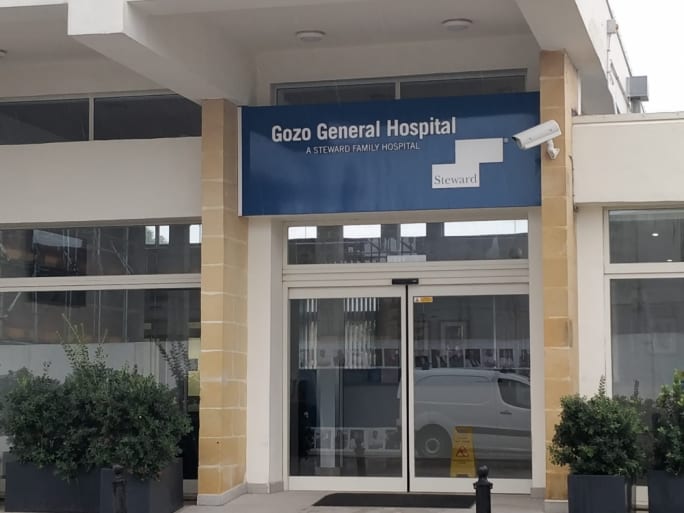 Compulsory strike offs of going concerns from the UK registry are often a consequence of failure by the company to update its filings. Property and assets belonging to struck off companies at the time of their dissolution pass to the Crown. The Crown Estate is the property of the Queen during her lifetime and passes on to her heir as Sovereign when she dies.

When an asset transfers to the Crown, it will usually sell it for full market value, whether that be to someone previously connected with the company or on the open market.

Alternatively, the Crown may disclaim an asset (give up its interest in it). Leasehold land, or any onerous property or contract will most often be disclaimed, and anyone affected by this disclaimer will be given notice.

It may be possible for a company to apply to be restored to the register and, if this is successful, the company comes back to life, bona vacantia ceases to exist and the asset belongs to the company once again.

However, if the Crown sells an asset whilst the company is dissolved then the company will not be able to get the asset back. Instead the Crown will pay back the price it received for the asset, less its costs.