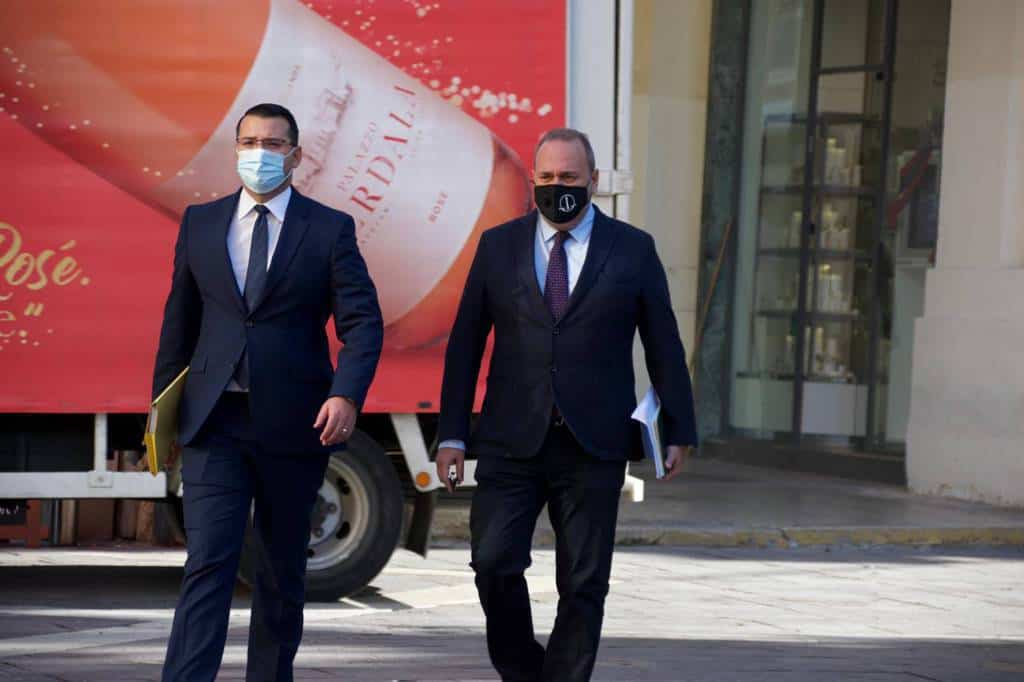 George and Alfred Degiorgio have filed yet another constitutional complaint, this time insisting that their umpteenth request for a presidential pardon is given a fair hearing. I have slightly more sympathy for their plea than I would for a meteor about to hit earth and destroy life as we know it.

As an amateur – consider this as useful as someone’s predictions for an unfixed football match – I also think their argument is hogwash. The Degiorgios, no doubt, have a right to be heard fairly. That’s why they are tried in an open court and allowed to present their defence. A Presidential pardon is not part of the judicial process, and no one has any “right” to be served one.

That said, the evidence they promise to give in exchange for the pardon they ask for, is awkwardly close to the people taking the decision. Pardons are not decided by Presidents, or by judges for that matter. Pardons are decided by ministers.

Every time Robert Abela emerges from a dark cave of embarrassment, he promises the new government will permanently shine in bright light. When Robert Abela first came to office he dropped Chris Cardona, who eventually tumbled out of politics. After last week’s election he dropped Carmelo Abela from the government, though it remains to be seen whether Carmelo Abela will follow Chris Cardona into self-imposed exile from politics.

These two former ministers, one still a Labour MP, are being implicated in three violent crimes by the Degiorgios, and the serial killers and button men promise they can testify to the politicians’ involvement in the first person.

There’s the December 2007 armed hold-up of the Ħal Balzan branch of HSBC where a €1 million were stolen. Then there’s the January 2010 stick up of a security van delivering €2.8 million in cash that was ambushed in Santa Venera. And in June 2010 there was the foiled armed robbery of the HSBC Centre in Ħal Qormi.

The Degiorgios are pointing at David Gatt, who has already been tried and acquitted in a January 2017 trial for the above three robberies plus a hold-up on a jeweller in Attard in December 2010, as the operational manager of the robberies. That trial was heard without the benefit of their evidence. He cannot be charged again. But the Degiorgios say that Gatt’s partner in crime was Chris Cardona.

The Degiorgios also say that Cardona was the mastermind and Gatt the middleman in a plot to kill Daphne Caruana Galizia. All concerned deny any wrongdoing.

After his dismissal from the police force, David Gatt joined Chris Cardona’s law firm. Chris Cardona recommended David Gatt to the bar when he acquired his law degree. David Gatt continues to practice in the criminal court.

The Degiorgios are also pointing at Carmelo Abela who at the time of the cash hold-ups of 2007-2010 worked as a manager at HSBC. He allegedly provided inside information to the gang of criminals to help them execute their crimes including, they claim, the hold-up on the cash van in Santa Venera. As the bank’s insurance officer Carmelo Abela would have been aware of the movements of cash. Carmelo Abela denies any wrongdoing.

There are many reasons to deny the Degiorgios a way out of paying for their crimes. One of those reasons cannot be the protection of senior Labour officials, a former Deputy Leader of the party, two former ministers, an incumbent MP.

Robert Abela has just appointed to run the justice department someone who is being projected as a fresh face, yet unstained by the slime and the mud of the alleged criminal activities of ministers in the previous government.

But how can the government avoid the accusation that it is protecting the criminals in its rank, when the justice minister – Jonathan Attard – was a close Chris Cardona confidant and worked on his personal staff less than 3 years after these crimes are alleged to have happened.

Jonathan Attard has never distanced himself from his former boss. How will Robert Abela fend off accusations from the Degiorgios that he’s hired a justice minister to frustrate justice and continue to protect the criminals that pull his strings?