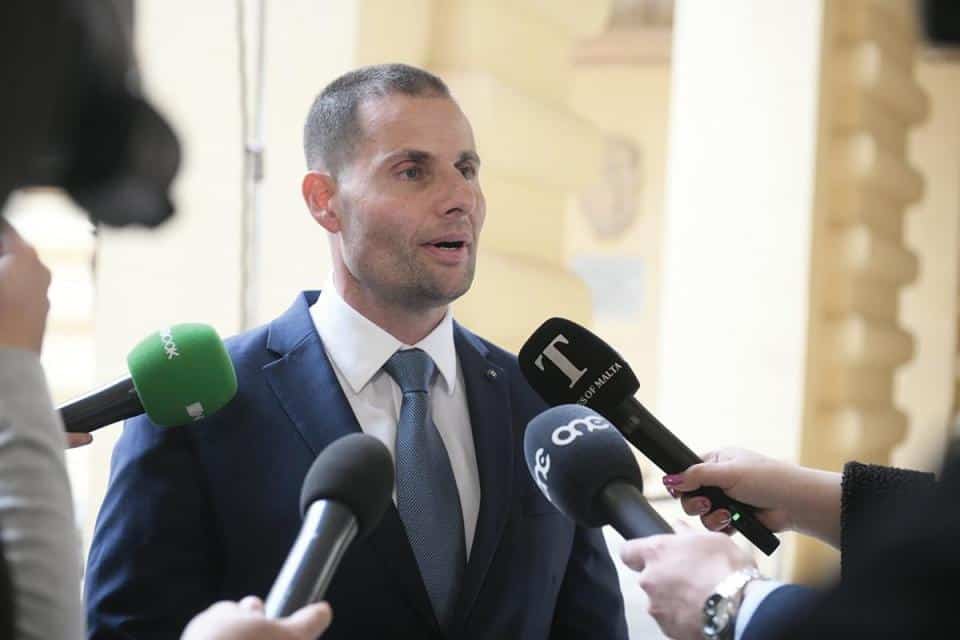 The experts group led by Daphne Caruana Galizia inquiry chairman Judge Michael Mallia was appointed to give recommendations to the government on reforms to Maltese laws and processes after the brutal lessons that the country was supposed to have learnt from the assassination of Daphne.

We are 17 days away from the anniversary of the publication of the conclusions of the Daphne Caruana Galizia inquiry.

The recommendations published a year ago included the suggestion that “the State profoundly examines the state of journalism and the exercise of the fundamental right to freedom of expression with the purpose that the recommendations of this Board, among others, are implemented in a holistic and organic framework aimed also to give the journalists’ profession the deserved recognition and that the work they undertake in the interest of democracy is valued. This is an exercise which may include amendments in the Constitution and in the Laws, aimed also to ensure suitable protection and support to the profession.”

The recommendations further said that “this exercise may be entrusted to a committee of experts comprising academics, experts in media law, journalists, and Media House owners. This study should lead to specific recommendations being made which are presented for the Parliament’s consideration within an established short period. The Board is of the opinion that it would be fitting that such a procedure is initiated under the auspices of His Excellency the President of Malta even as a part of the extension of the Presidency’s project for Constitutional reform and to ensure good governance and the rule of law.”

The government shot the Opposition’s bills down but on 11 January 2022 the government announced they had set up a committee of experts “to ensure swift and timely implementation of the recommendations (of the inquiry)”. Apart from Judge Mallia, the committee of experts includes journalists Matthew Xuereb, Kurt Sansone, and Neil Camilleri, academics Carmen Sammut and Saviour Formosa, lawyer Kevin Dingli, and Saviour Balzan, co-owner of the Malta Today media group.

A government statement said at the time that “the recommendations (by the group of experts) will be presented to the prime minister, who will be bound to table a copy thereof in Parliament in 10 days.”

The Committee of Experts were expected to provide feedback to the draft legislation prepared by the government within 2 months of their appointment, i.e., mid-March 2022.

Ahead of that deadline NGOs Repubblika, the Daphne Caruana Galizia Foundation, SOS Malta, and PEN Malta joined forces and prepared recommendations on how best to achieve the objectives identified by the independent inquiry. The government has so far, four months later, not reacted to the recommendations made.

This website is informed that the Committee completed its own observations and feedback early in June. The Prime Minister has had the Expert Group’s report for nearly 6 weeks but has so far broken his own commitment to publish the recommendations he receives within 10 days.