NGOs publish recommendations for media freedom and safety of journalists 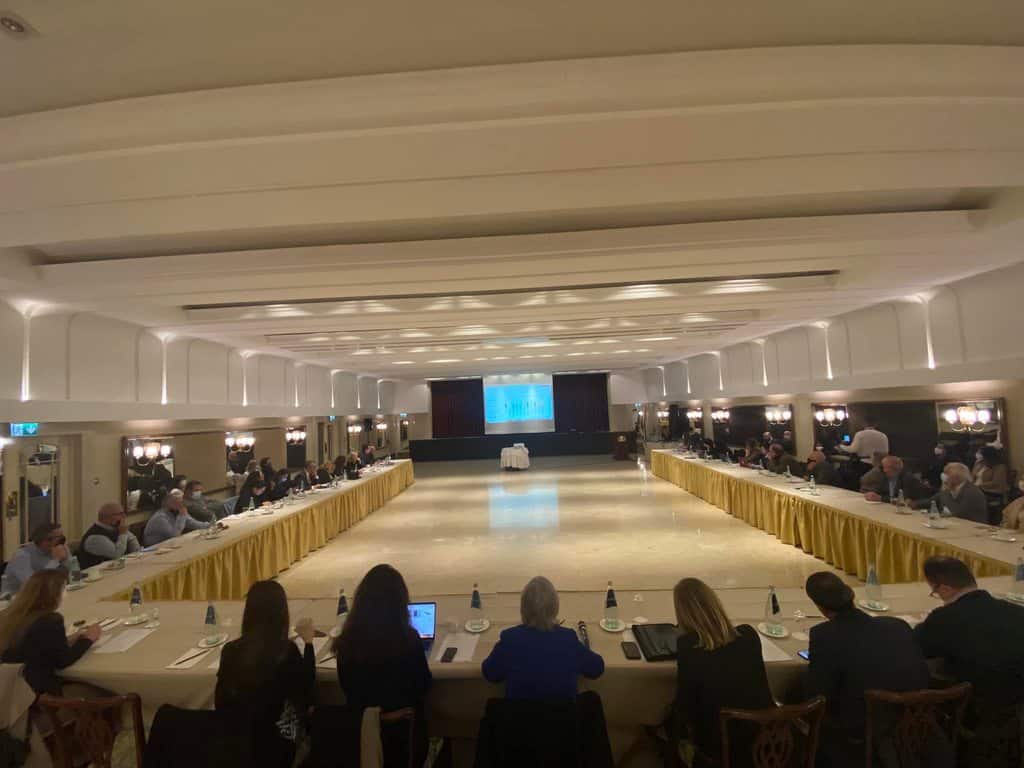 The recommendations were sent today to Judge Michael Mallia who presided over the original inquiry and who is now chairing a government-appointed group of experts on the subject.

The NGOs’ recommendations were drawn up following a public conference last week that brought together journalists, activists, and interested members of the public to debate media freedom in Malta.

Recommendations cover several aspects including Constitutional and legal reforms and initiatives such as the empowerment of a body that represents journalists, the regulation of government spending in the media, transparency of media ownerships, psychological support for journalists, and strong laws that protect journalists from strategic lawsuits.

The NGOs also recommend changes to the Freedom of Information and Whistle-blower Protection laws and the ending of smear campaigns against journalists. Other recommendations cover media literacy education, professional development for journalists, and training for police.

Scroll down for the recommendations in full.

This is a video recording of the conference last week.

The following recommendations by civil society groups Repubblika, The Daphne Caruana Galizia Foundation, SOS Malta, and PEN Malta include the proposals made at the public conference on freedom of speech and the protection of journalists on Thursday, February 24.