Full marks for promises. Failure at keeping them. 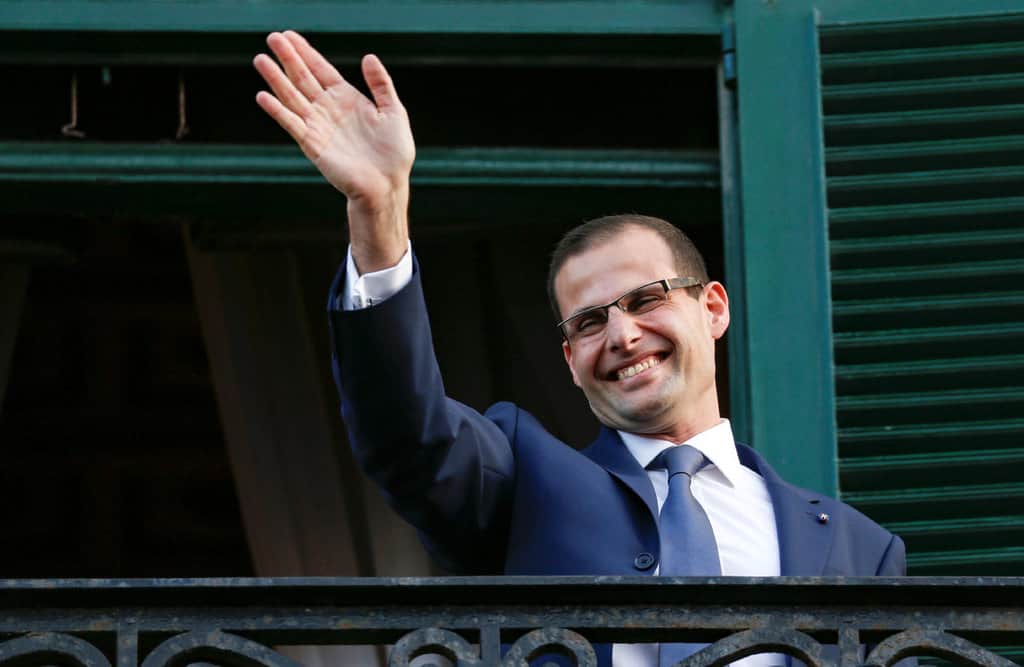 The EU Commission’s report on the state of the rule of law in Malta provides the government with enough quotes to continue its rather unseemly habit of congratulating itself for doing bugger all.

There’s the implicit admission that the rule of law under Joseph Muscat was raped and pillaged. I say implicit because they don’t really say much in so many words, but they do speak of the “reforms” they have introduced since Robert Abela took over in terms so dramatic that they make the exodus of the Hebrew slaves from Egypt sound like a walk in the park. If all these reforms are making a difference to anyone, then it must because they were needed.

The Commission observes all the so-called reforms, implemented through legislation, or promised in enthusiastic policy memos which the government sends it from time to time.

There are three main indicators of the state of the rule of law. The first is how independent, well-equipped, and efficient the judicial system is so that those who respect the law are well protected from those who break it. The second measure is how serious the country is about fighting corruption. The third measure is how free the local press is to be able to do its job freely, exposing in the process any weaknesses in or threats to the rule of law.

The report says our judicial system’s independence is still doubtful as our chief justice is chosen by politicians. There are too few judges and they’re too poorly resourced. And the judicial system is less effective now than before the so-called reforms.

Whatever reforms they introduced, none of them mattered to address the important problems we have.

The report recognises the grand reform of passing prosecutions from the police to the attorney general but then points out that investigations still last forever and there have been zero convictions in cases of corruption. That means none of the objectives of the reforms have been achieved: we haven’t improved investigations (by freeing up investigators from prosecutions) and we haven’t improved prosecutions (by professionalising that side of the business). Reforms yes. Improvements no.

For all the talk about protecting journalists, the Commission observes that it’s a struggle to get information from the government and in any case the recommendations of the Daphne inquiry, a year since they’ve been published, are still gathering dust. Which means that the impunity that allowed Daphne to be killed is still exactly where it was. Nice work.

The government will say they’ve passed the test, after all they only need themselves to believe it.

Previous:You see, it’s not all in vain
Next:Opening a new front