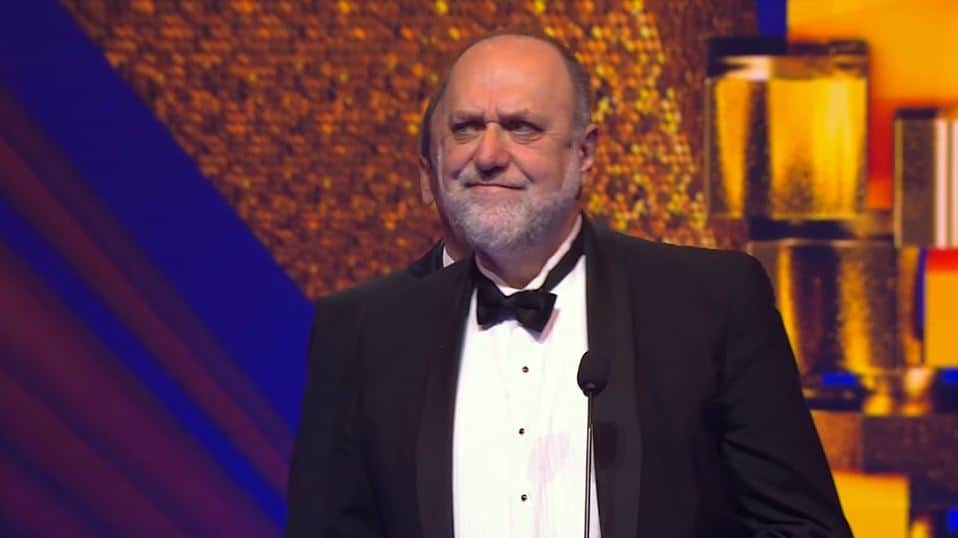 Playwright Mario Philip Azzopardi has sued me for publishing the script of his play ix-Xiħa which includes a character clearly based on Daphne Caruana Galizia.

I had described the play as “spiteful, full of hate, prejudice, and disturbingly incurable visceral violence”. Mr Azzopardi did not sue me for libel but for what he alleges is a copyright breach for having published his script.

The first hearing of the case against me is due in front of Judge Ian Spiteri Bailey on Monday.