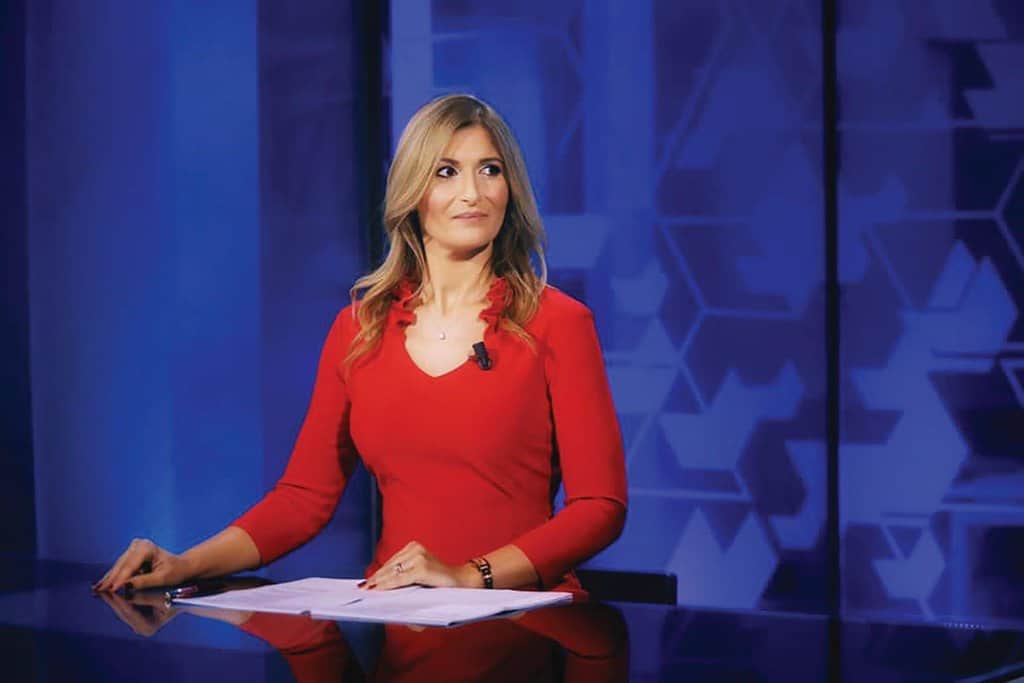 The court today found the Broadcasting Authority breached its constitutional obligation to ensure impartiality in public broadcasting ordering the Authority and the state broadcasting company PBS to compensate the Nationalist Party.

Judge Grazio Mercieca criticised the Broadcasting Authority for not doing its job and making sure that the national broadcaster is balanced. Allowing three months to pass to provide a remedy to the victim of imbalance is, in the context of TV broadcasting, like doing nothing at all. Using a Maltese idiom, the judge pointed out that “in broadcasting, bread is only good when it’s still warm”.

The judge refuted the objection that while the PN has its own TV station, any imbalance it suffers on the national broadcaster would amount to a breach to its right to free expression. Public broadcasting has greater audiences, the judge pointed out, and the state has the constitutional duty to provide access to opposing views. When it doesn’t do so, it would indeed be breaching the right to free expression.

In a hard-hitting comment Judge Mercieca called for a halt on the abuse of the right of free expression. “It is like there is an unwritten rule for Maltese politics that the winner takes all. The winner uses their power of incumbency to the hilt,” the judge commented, “including the use of media. The loser complains and sometimes protests, even in court. When the tables turn and the loser becomes the winner, they become the abusers. And so, history repeats itself. This cat and mouse game must end.”

Judge Grazio Mercieca also expressed regret that even though he heard the case as quick as he could, the court could not provide a material remedy to the imbalance suffered by the PN. Since their complaint, a general election has gone by and, the judge recognised, the PN would have needed any remedy served to them before the election rather than now.

The decision by Judge Mercieca throws light on the systemic imbalance in TVM’s reporting that has been turned into a propaganda vehicle for the government. The number of complaints that are escalated to the Broadcasting Authority and the courts is very small compared with the frequent breaches of even the most basic rules on balance and plurality of opinions on state TV.

The EU Commission’s rule of law report on Malta refers to findings of the Daphne Caruana Galizia inquiry that PBS had failed to carry out is mission to correctly and adequately report on the serious allegations of corruption which were uncovered by investigative journalists including Daphne Caruana Galizia. The board recommended amending the constitutional provisions governing the Broadcasting Authority’s remit regarding public service media.

As the EU Commission points out, nothing has happened in the year since that report was published.