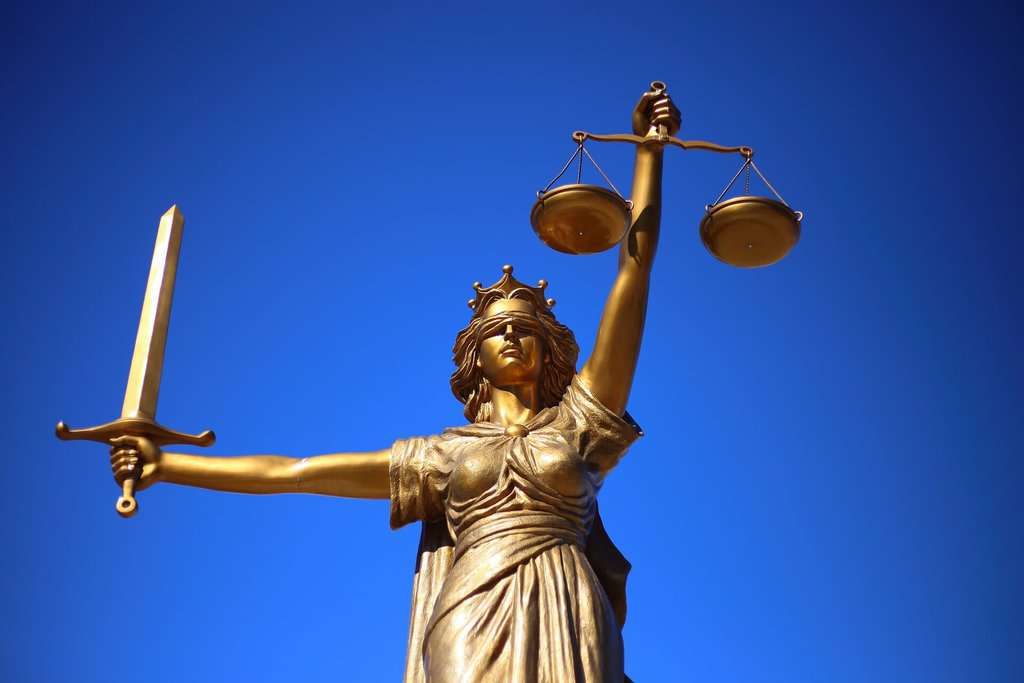 You will have seen reports (see here and here) of yesterday’s marathon court sitting that heard, from beginning to end, all the evidence brought by Repubblika and by the State in the case brought by Repubblika complaining its rights were breached by Nadine Lia’s refusal to recuse herself from hearing Repubblika’s complaint against the Police Commissioner challenging him to act on the Pilatus Bank inquiry.

I know that sentence should rightly come with a diagram. You’re more than forgiven for losing sight of the esoteric detail on where’s what and who’s where when. Try not to forget the why though. Or whys.

The first why is that criminals at Pilatus Bank were allowed to get away with it and it looks like that happened because if Pilatus bankers go down the politicians who enabled them and who were serviced by them would go down as well. That is why we challenged the Police Commissioner, and separately the prosecutor, in court.

Then came the problem that our challenge to the police commissioner was due to be decided by Nadine Lia for whom this case is simply too close to home. Her father-in-law represented or represents two of the most senior of those politicians who enabled Pilatus Bank and risk going down if the bankers go down: Joseph Muscat and Keith Schembri.

She refused to recuse herself, so we went to the Constitutional Court to argue two things. The first that we can’t get a fair hearing if the one doing the hearing is Nadine Lia. The second is a more general principle. Maltese law says that when a party (or both) asks a judge to recuse themselves because of a real or perceived conflict of interest it will be up to the judge to decide whether to comply. And their decision is final.

That, Repubblika is arguing, is in and of itself unfair and breaks the principle of natural justice that no one can judge their own affairs. That’s what a judge deciding whether to recuse themselves is doing: they’re judging themselves on whether they are impartial or not. Repubblika threw in a bit of psychology in the mix, presenting yesterday an expert witness whose business it is to understand how the brain works. And the science shows that no matter how smart you are, no matter how trained to be objective you are, the bias buried deep within your sub- or unconscious will inform the decision you are aware of taking.

This is especially true when you’re deciding about yourself. The psychologist testifying yesterday, Dr Rebecca Gorrieri, pointed out research into the psychology of judges. Much like psychologists themselves, judges professionally require detachment from the ‘clients’ appearing in front of them. They are trained to be detached, they have experience in staying detached, for them detachment is not merely a skill but a job requirement. Well, that is exactly what gives them the illusion and the false comfort of thinking they are being impartial when their subconscious bias is making sure they’re anything but.

It’s all relative of course. Any bias judges might have may have no influence when deciding between sides, neither of which has any connection to them whatsoever. But that’s not what’s happening when a judge need to decide when someone is alleging they are incapable of being or incapable of appearing impartial, in other words that they cannot be a good and fair judge, which is what they strive to be during their every waking hour.

The question we’re asking, I suppose is, how can one be impartial when judging their own impartiality?

It’s a long way to be examining this question when the road that got us here started with Angelo Gafà’s feet dragging on Ali Sadr Hashemi Nejad and his accomplices. And the road there was bumpier than I let on.

The State appealed saying that the first judge, Ian Spiteri Bailey, had practically decided the final question on the first day, by having Nadine Lia replaced. The Court of Appeal said ‘yes, but’. Yes, the State is right that Nadine Lia should not be removed before the case is decided because that would pretty much amount to a final decision. But Repubblika is right that if we waited around for months until their Constitutional complaint is settled, the criminals they say Angelo Gafà is not arresting will be given even more time to get away with it.

So, the Court of Appeal sent the case back to Ian Spiteri Bailey. They told him that instead of replacing Nadine Lia, Repubblika’s case in front of her is frozen until their human rights complaint is resolved. But please, the Court of Appeal insisted, hurry up about this because if much more time goes by the debate on Repubblika’s rights will be an academic matter and there’s nothing anyone would be able to do about Pilatus by then.

Ian Spiteri Bailey said that now that the Court of Appeal decided to overrule his decision to transfer the case away from Nadine Lia, it might look that he’s already decided on Repubblika’s complaint before hearing all sides of the story. So, he’d rather not hear the case any more.

That’s when a new judge stepped in, Audrey Demicoli, acutely aware that the Court of Appeal had urged the judge she has replaced to “hurry up”.

I tell you with some experience now – not because I’m a career court professional which as you know I’m not, but because I’ve become a bit of a career plaintiff in the Constitutional Court – that the court managed in a day yesterday what would, in the best scenario, have taken something like 18 months under the normal way of doing things.

Judge Demicoli yesterday said that though she must do this quickly, she wanted to do it well. After hearing all the evidence, she gave both parties three weeks to hand in written submissions and she undertook to hand down her decision less than three weeks after that.

I guess there were two points for this post. The first was refreshing your memory about where we are in this seemingly endless battle to see justice on the perpetrators who left us to wipe up the bloodiest crime scene our country has ever not placed police ribbons around, that Ta’ Xbiex apartment squeezed between the embassies of Germany and Britain.

The second was that the specific needs of this case – urgency – showed just how human rights could and should be treated by our courts. Quickly, and well. There is no fair way of taking a long time to decide on human rights questions. There can be no way that 20-minute sessions every 3 months over an interminable period is the right way to examine whether the fundamental – remember the meaning of that word: fundamental – rights of someone have been crushed by the State.