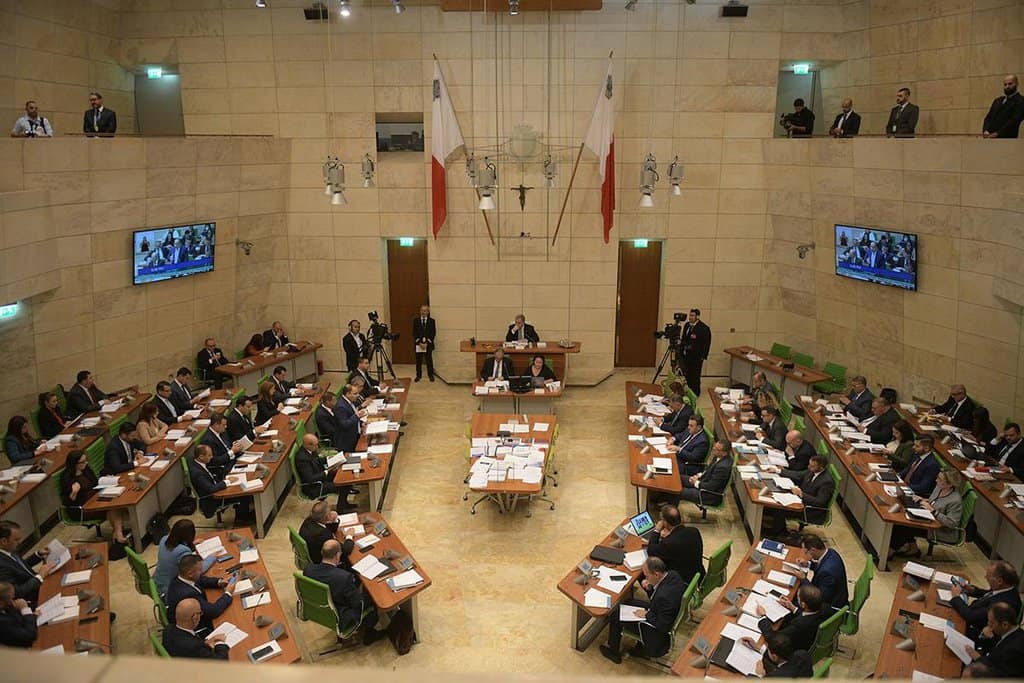 “But given the mess we’re in in this country, given failing prosecutions against Pilatus Bank, given the return of Joseph Muscat – the dark prince of corruption – to public life, given that Yorgen Fenech is still cashing returns from the Electrogas contract, who’s reading the ombudsman’s reports?

“Certainly not the government. They are systemically ignoring him and his office. Consider the laments in the ombudsman’s last two annual reports. Consistently, public authorities ignore the ombudsman’s requests for information which they need to determine whether the authorities have acted unfairly. The information is typically either given late or not at all, mounting fresh unfairness over the unfairness first complained about.”

Previous:Messy crusades
Next:How it could be done