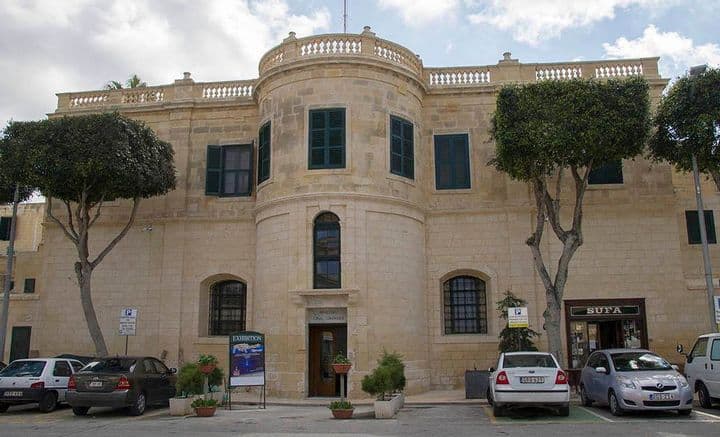 A third of the time that social assistants in Gozo were supposed to be cleaning the homes of, or running errands for elderly people living alone, they were, officially, working somewhere else. Meanwhile elderly people were told the service they depend on to be able to continue living in the community was not available a fifth of the time.

The discrepancy was spotted by the National Audit Office who published a “value for money audit” into the ‘Home Help’ service in Gozo. The service is provided by a mix of social assistants working directly for the ministry for Gozo and others working for a private contractor.

In 2021, the last year reviewed by the auditor, government employees who were supposed to be working in the homes of elderly people were “working elsewhere” 60% of the time. “Elsewhere” is not defined by the audit report except with vague references to government offices and “an NGO”. In spite of the fact that they were not working in people’s homes these employees were still paid from the budget for the Home Help scheme.

On top of the government employees who were elsewhere, 20% of the hours billed by the private contractor ostensibly for services to elderly people living alone, were instead claimed to have been delivered as work elsewhere.

The audit report says that “upon enquiries from this Office, (Gozo Ministry) interviewees verbally contended that such arrangement is being approved by higher authorities. No further details were provided to this Office concerning this issue.”

The value for money audit does not examine the matter further and does not itself verify what employees who were supposed to be cleaning elderly people’s homes or delivering medicines and groceries to them were in fact doing while their absence from their duties meant that elderly people were told there were no social assistants available to help them.

At best, the issue concerning government employees reassigned to other duties, amounts to wrongful accounting where the Gozo Ministry misused the Home Help budgets for other activities. There is no indication that the 60% absence rate has been investigated to ensure this wasn’t a case of industrial-scale skiving.

The issue concerning the private contractor is more complicated as the works conducted by the contractor are regulated by the contract and therefore limited to its declared scope. Since the auditor did not report finding any formal documentation to explain the re-allocation of resources to other tasks, it would be justified to investigate possible misappropriation of public funds.