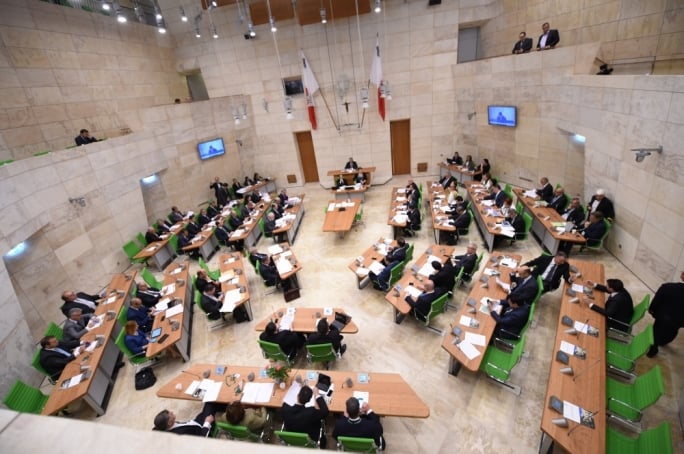 I criticised the government for the poverty of its approach to a very complex, very important matter which they refuse, because of their spectacularly empty morality and their devious tactical gaming, to call it by its name:access to abortion.

I was careful not to wade into the debate for or against abortion, while I risk being accused, for sound reasons, of being strategic and wanting to avoid annoying either ‘pro-choice’ or ‘pro-life’ readers, as well they might describe themselves, by taking a line one way or the other.

In private, I have my views. Anyone who has asked me them, knows what those views are. It’s true that I’m not in the business of keeping my opinions to myself. I make an exception for this not because I have friends on both sides of the divide but because this is one issue that try as I might to empathise I can never be in a circumstance that would allow me to fully appreciate.

And on that basis I write this post, addressed to people like me, some I would call my friends, some I have otherwise always had reasons to respect whether I agreed or disagreed with them, who under no circumstances would ever be in a place where they would need to take the decision on whether or not to have themselves an abortion. Since like me they don’t have a womb, they’ll never need to choose whether to terminate a pregnancy within it.

For the love of all that’s good, if men, due to their public role, feel they must interfere in this debate, such as it is, can they please remember not to assault women, or even a woman, in the process?

I can’t expect the Leader of the Opposition not to intervene in a Parliamentary debate proposing implicitly, if not otherwise, to introduce abortion. I don’t expect him to support abortion if his policies and or his convictions don’t allow him to. But the idea of having him, in the process of arguing against a law, express opinions about – mocking, rather – the personal choices made by a woman is frankly, horrendous.

I should like to think it’s not the image he would want to impart. He would not want people to go home with the impression that he does not agree with abortion simply because he is contemptuous of women or their ability to make their own choices, even, as was this case, decisions about where and when to travel on holiday while pregnant. He would not, from his point of view of wanting people to share his view that abortion should not be allowed, want people to think that his opinion is a product of unadulterated misogyny. Because that’s just how he made it look.

I was nudged on the comments of another post to comment about Jason Azzopardi’s social media allegation yesterday that the woman concerned, she whose experience here and her human rights case against the state appeared to have forced on us a semblance of a debate we have avoided since 1964, was part of some evil conspiracy to inflict abortion on this country. I replied that I find the notion implausible and that if Jason Azzopardi was and remains unable to somehow substantiate the allegation he should have kept it to himself until such time that he could.

I’ll add that is particularly so, because the allegation seeks to discredit a private individual who has taken the step of suing the state for a breach of fundamental human rights, and when that happens, until a decision by a court is made, if I can’t find it in myself to support the individual, I think the sensible thing for me to do would be to reserve judgement.

Jason Azzopardi is my friend and I have defended his very particular style when it would have been easier to distance myself from it. Without wanting to go into a debate with him on the ethical justification or abhorrent reprehensibility of abortion, I will say that I think men should be more careful, more respectful, more mindful of the fact that women are perfectly capable of considering the ethical and principled objections to abortion at least as much as men and that on top of that they are uniquely able, in ways men can never be, to live through what must be the most excruciatingly complex moral dilemma as it grows within them.

I know this sounds horrifically like a pro-choice argument because in this zero-sum horror of a fallacious false dichotomy it feels like the only way not to appear to be wallowing in the blood of messy surgery, is to ride a white steed and trample womankind underfoot. I reject that false dichotomy and am determined to step away from this crusade. I am just as determined to insist that if we mean it when we say that women are the equal of men, then on matters that concern women, men should listen while women speak.

Previous:If not doing the job they’re paid for, where were they?
Next:THE SUNDAY TIMES: Karen lost that angry feeling