By Manuel Delia2017-07-14T14:33:13+02:00Sun, 11th Jun '17, 08:49|0 Comments
My article in The Sunday Times this morning:
The election result can be dissected in matters of ideology, presentation, language and methods. The ideological question is whether, given the territory occupied by Labour in the civil liberties space and the economic management space, the PN was reduced to an identity orphan unsure of what it wants to be.
The PN has traditionally enjoyed the support of Catholic voters who align their political views to the Roman Catholic Church, which can be rather uncompromising. This has been a shrinking crowd but it is nonetheless still substantial and does not take kindly to being ignored. The PN has been struggling to find its space since the divorce referendum.
The rest of my article is here. 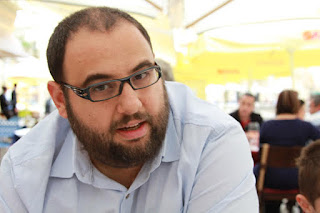