Anything to buy time 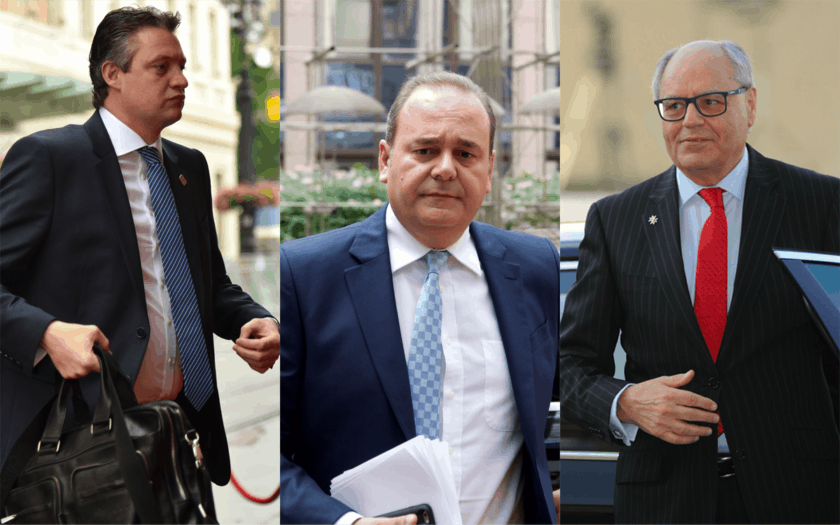 Bear with me for a few lines of tedium which you need to know to understand the frame of Edward Scicluna’s, Konrad Mizzi’s and Chris Cardona’s hive mind.

Repubblika filed a request in court of an inquiry to start into the hospitals privatisations and any criminal activity that may have happened. Repubblika indicated Edward Scicluna, Konrad Mizzi and Chris Cardona and one Ivan Vassallo as suspects.

The court agreed and ordered that an inquiry is opened.

The suspects had a limited time in which to appeal that decision. Three of them — Edward Scicluna, Konrad Mizzi and Chris Cardona — did appeal and their appeal is due to be heard by Judge Giovanni Grixti who has in the past taken a dim view of decisions by Magistrates to open inquiries requested by civil society or opposition politicians.

The fourth suspect, Ivan Vassallo did not appeal. Therefore the inquiry that had been ordered was supposed to start almost two weeks ago.

But it hasn’t yet. Repubblika complained in court about this. So the court administration asked Giovanni Grixti for a copy of the case file so an inquiry could start.

Giovanni Grixti asked Edward Scicluna, Konrad Mizzi and Chris Cardona what they think about this. It’s hard to imagine why. The courts are often kicking Repubblika this way and that because the NGO does not show it has a ‘juridical interest’. Why would three people appealing an order for an investigation into their conduct have the right to express a view on whether someone else they deny having done anything wrong with should undergo an investigation.

Edward Scicluna, Konrad Mizzi and Chris Cardona have filed their objections on why an inquiry ordered into the conduct of Ivan Vassallo which Ivan Vassallo did not appeal should not start.

So now the inquiry has to wait for Judge Giovanni Grixti’s decision even though the suspect never asked him to make one.

They don’t even try to make it look legal anymore. It’s all just a joke.