Betting against the Nietzschean Uebermensch

Archbishop Charles Scicluna may find he has little effective means of exerting discipline on David Muscat, the cleric who insists he has no regrets about speaking in praise of Adolf Hitler admirer Norman Lowell in a gathering of white supremacists celebrating Lowell’s birthday.

The bishop may have the technical authority to order his priest to shut up. But silencing a political opinion, no matter how despicable, is not likely to go very far in today’s world. There is nothing white supremacists like better than someone they could build a narrative of victimhood around.

Until Adolf Hitler was thrown in jail for the comically inept Beer Hall Putsch he had no realistic prospect of political success.

But that doesn’t mean that Charles Scicluna is going to allow anyone of his priests to represent the racialism and the hateful prejudice of neo-fascists as some form of mainstream political opinion that can live along Christianity.

David Muscat’s line of defence — like that of Norman Lowell — is that he has the courage to speak the truth. But ’tis strange and oftentimes, to win us to our harm, the instruments of darkness tell us truths, win us with honest trifles, to betray’s in deepest consequence.

Yes, some things Norman Lowell says are true. Our economy does rely on gambling and tax avoidance. That reliance is not sustainable for eternity.

But just because he gets a premise right, does not mean that his conclusions are any less abhorrent.

Which is why in a sermon this Sunday we were made aware of because the Church’s news website reported it yesterday, Charles Scicluna charged those wearing priestly collars that are helping the cultivation of discourse that created so many widows and orphans in the world wars of the 20th century.

In case there was any doubt, Newsbook’s report directly links the Archbishop’s sermon with his decision last week to tweet the church’s “disassociation” with David Muscat’s speech at Norman Lowell’s white supremacist gathering.

The Archbishop’s sermon takes its time to mock the Nietzschean Uebermensch which David Muscat seems to recognise in Norman Lowell, instead of the proper divinity of his day job, Jesus Christ.

David Muscat found space at the microphone of the national TV station, given the opportunity to argue for the normality of his views and the heroism of his courage in expressing them. 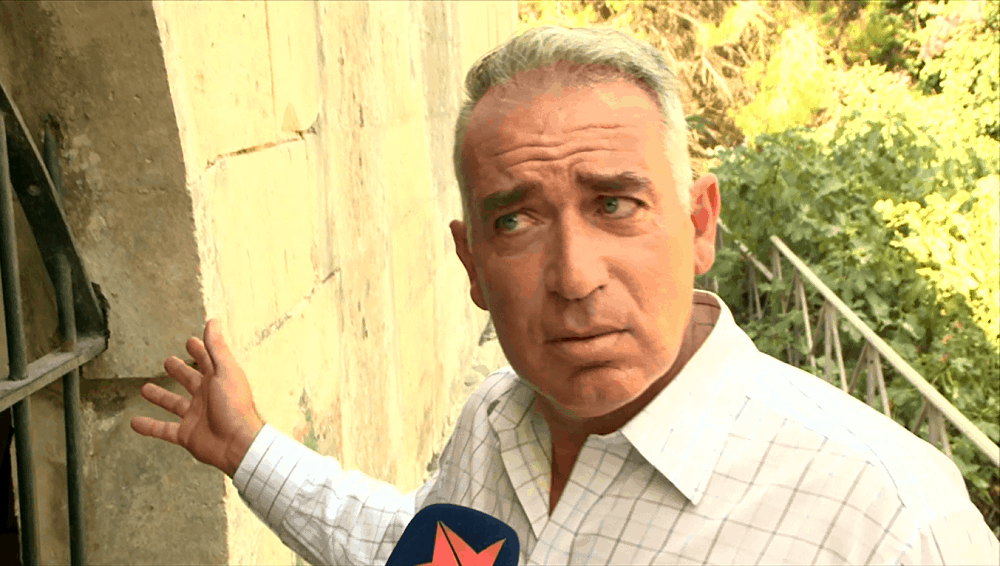 In the impunity of his actions, in his audacity to justify himself and his views, is the starkest warning yet that far-right politics poses a real threat to Maltese domestic politics. Combine that with the mind-blowing but apparently sincere ignorance of all those people who say they see no harm in the use of Nazi war symbols for their everyday hobbies and you have a toxic combination of criminal naivety and a politics of hatred wrapped in the trappings of normality.

That was Norman Lowell’s 73rd birthday they were celebrating last week. And David Muscat was speaking of the seeds Norman Lowell planted and what will grow from them after he’s gone.

All local political parties today share one major crisis. They all look for the time after Joseph Muscat and wonder who the next charismatic leader will be. You can wish for Parliamentary politics, ensemble efforts, egalitarian structures and politics made of policies not of personalities. But what you wish is beside the point. The reality is we have a politics of cult and our cults are personalised.

The next political era will be owned by the political leader that captures the imagination of the largest number of people. The Labour Party, the Nationalist Party, even the Democratic Party are looking for the next big thing.

David Muscat said he’s getting ready for our own Matteo Salvini as if this is something we should be looking forward to. The Mosta priest fancies himself as some form of John the Baptist paving the way for the politician who can turn Norman Lowell’s hallucinations of murder and bloody minded discrimination into policies of the State.

Do not rule out the possibility that the far right finds the man or woman that can transform a Jew-baiting, loony fringe party into a political force that undercuts mainstream parties from their right flank. 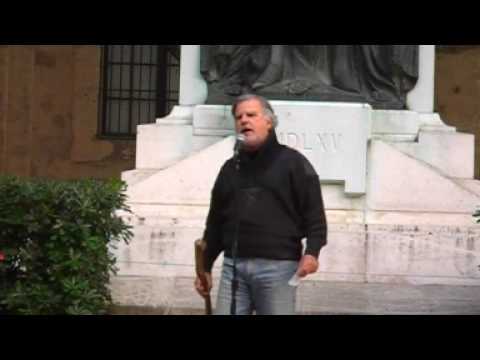 Take for granted all those people who think that Nazi symbols are just a bit of harmless fun. Be amused by the attention seeking priest who think it’s cool to bless those who speak about allowing people to drown without blinking. Underestimate the political party built around the charisma of someone who poses next to a bust of Adolf Hitler like a teenage Belieber.

Before you know it this can go awry. And not even a bishop’s sermon will be able to stop it.