Not just a racist. A hypocrite as well. 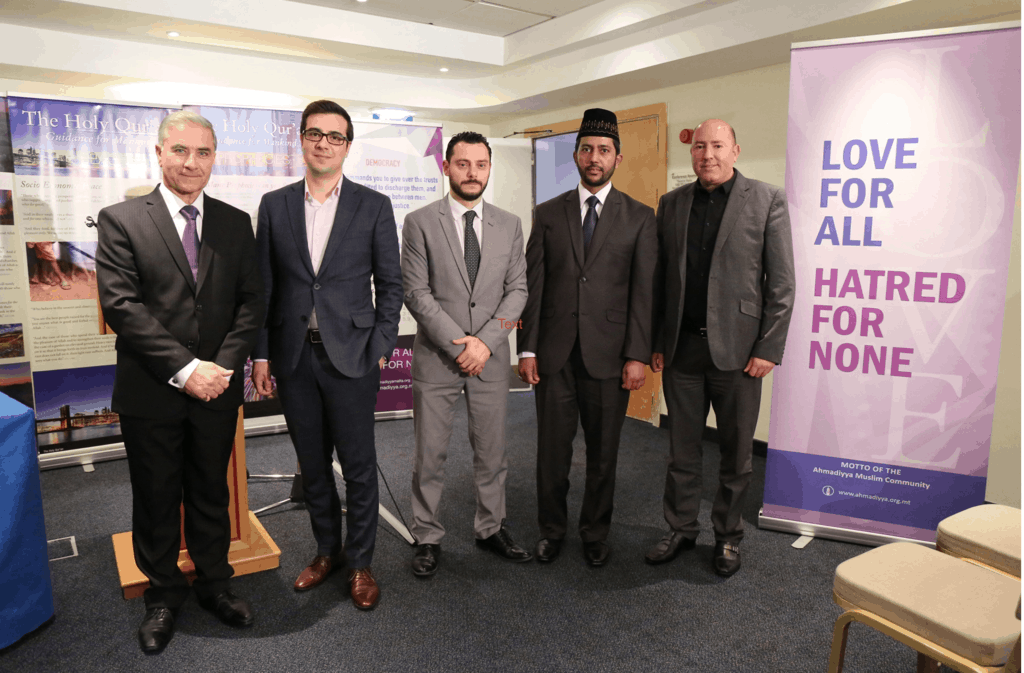 I was sued once for calling someone else a hypocrite. Justin Schembri can’t possibly sue me for calling him a racist since I did so at his own explicit invitation. Let’s see what he says to being branded a hypocrite, which he is.

The theme of the conference was “The Challenges of 21st Century, Education and Peace.”

On the website of the NGO hosting the conference Justin Schembri’s intervention is summarised as follows:

“Mr Justin Schembri on behalf of Hon. Shadow Minister for Education spoke about the dominance of social media and the need of being responsible when online. While highlighting the current challenges he said that: ‘Education is the means to tackle such issues. Education leads to human development, it leads to peace. Education, especially when it’s combined with technical training has been proven to reduce poverty. This is one driving force behind education for peace. With education comes knowledge, power, safety, security, and of course peace.’”

And there he was on Facebook today saying refugees should be allowed to drown and those who seek to save them should be thrown in prison as criminals.

Look at his inspiring example of the use of social media.

He should get some of the education he was recommending for others. And he should be looking at the trolls coming out on Facebook wondering why his post has been deleted (actually could he tell us why that happened?) and how right he is.